Ms Cameron-Doe worked with Aristocrat for over eight years and spent four years in the role of CFO.
ASX:ALL      MCAP $27.08B 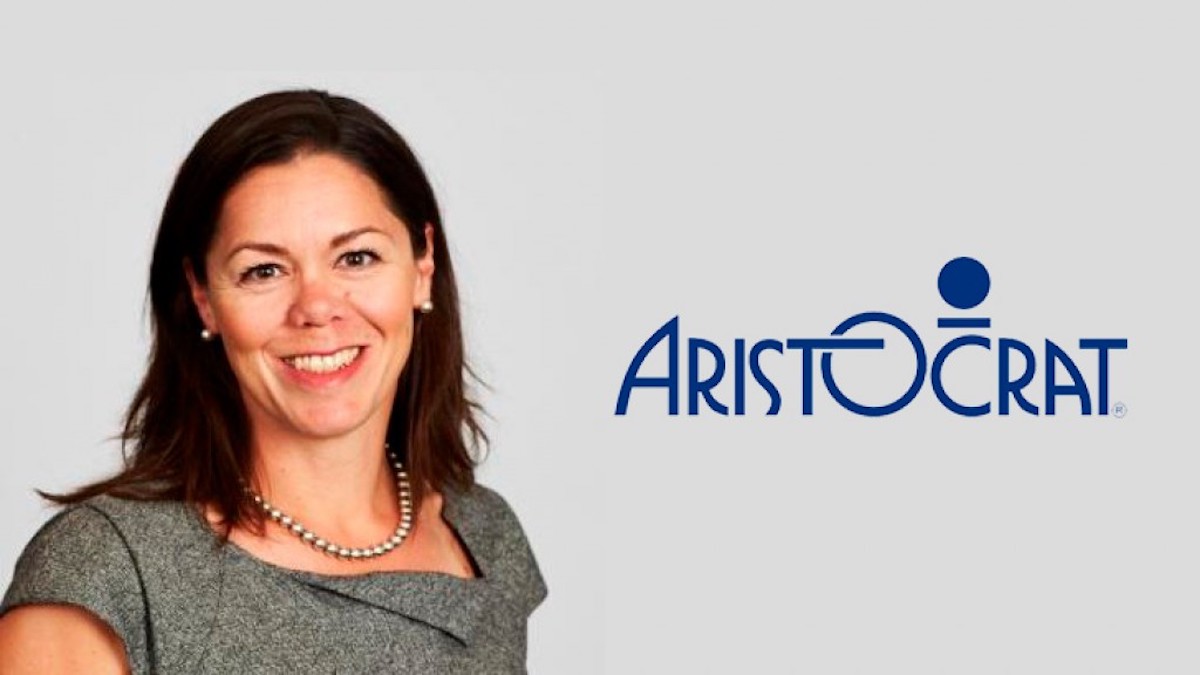 Ms Cameron Doe has been with the company for over eight years and was appointed CFO in 2018. She had previously worked with Orbitz, The Walt Disney Company and KPMG.

Ms Cameron-Doe will work through her six month contractual notice period before taking up a new position with Wynn Resorts, which owns and operates luxury hotels and accommodation in the US and Asia.

She will succeed Craig Billings, who will step into the role of Wynn Resorts Chief Executive Officer in the second quarter of next year.

“Julie has been an exceptional partner to me and the leadership group over the past four years, as Aristocrat’s scale, diversity, resilience and cultural growth has accelerated,” he said.

Regarding her new role with Wynn Resorts, Ms Cameron-Doe said she was looking forward to contributing to the company’s growth and development.

“To me, Wynn Resorts represents the gold standard in resort companies,” she said.

A successor to Ms Cameron-Doe has not been announced at this stage. 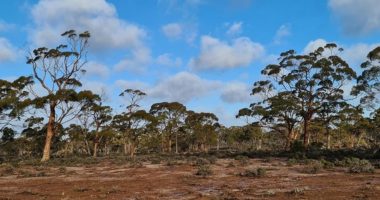