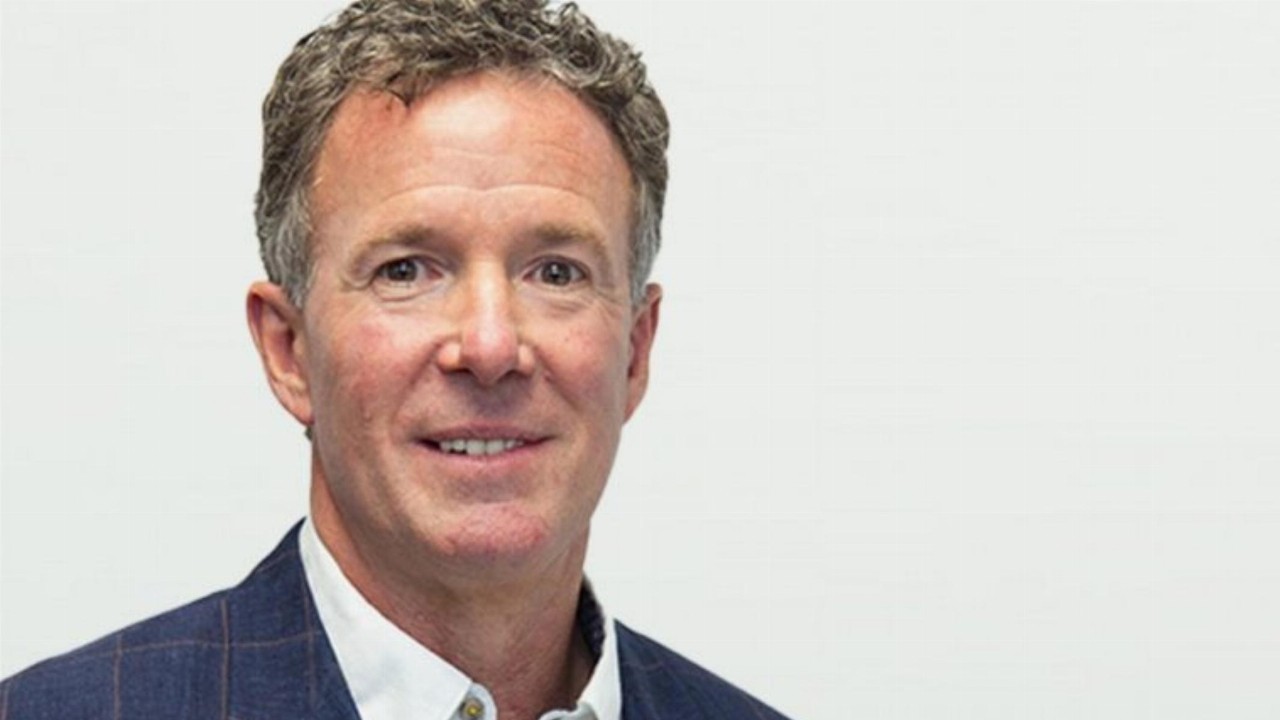 The funds were raised through a placement which received strong support from institutional and professional investors.

The new shares, priced at 7.5 cents each, came with one free-attaching quoted option per two new shares subscribed for. The options are exercisable at 12 cents each and expire one year from the date of issue.

Arizona Lithium, previously called Hawkstone Mining, plans to use the money for various activities at its Big Sandy project, which has an indicated and inferred resource of 32.5 million tonnes at 1850 parts per million (ppm) lithium, representing 320,800 tonnes lithium carbonate equivalent (LCE).

Specifically, the materials stock will apply the funds to metallurgical testwork, a processing flow sheet, designing and constructing a research facility to process material, and for exploration drilling to expand the existing mineral resource.

“We are delighted with the strong support received from investors for the capital raise, with AZL now well-funded to fast track the sustainable development of the Big Sandy Lithium Project, and capitalise on the increasing demand for lithium, as the world continues to shift towards an electric future,” Managing Director Paul Lloyd said.

The new shares are expected to be allocated on November 9.

AZL by the numbers