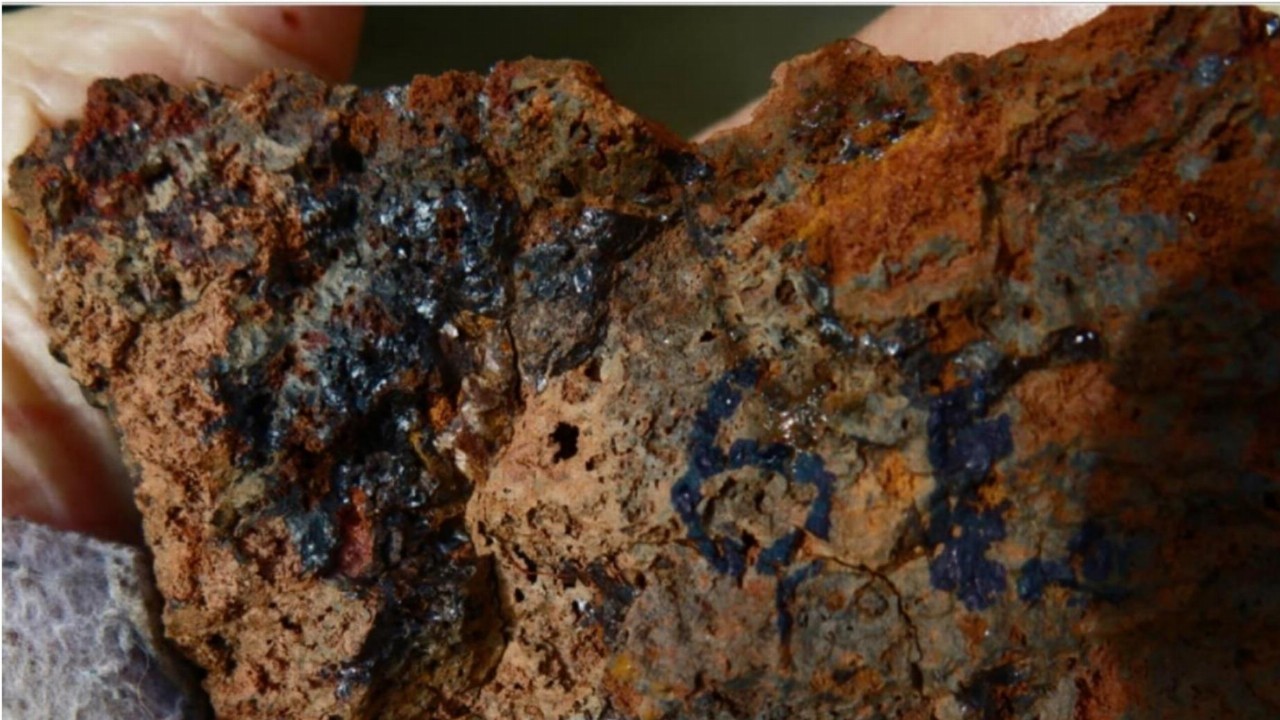 The mineralised nickel-cobalt laterite material samples were taken from a recent drilling program at the 36-square kilometre Gunnawarra project in North Queensland.

This program included 45 holes and confirmed “strong” nickel and cobalt mineralisation at the Pod prospect.

Most intersections were reportedly shallow and the area remains open in multiple directions.

Ark Mines said the testwork will primarily focus on magnetic separation, however other options will also be reviewed to potentially further improve the extraction process for laterite material at Gunnawarra.

“Given the encouraging assay results that confirm Gunnawarra is enriched with robust nickel and cobalt mineralisation we wish to explore the potential beneficiation of our laterite. Clearly the higher the grade the better the margins for the project,” Executive Director Ben Emery said.

The company’s broader focus is to develop and commercialise a direct shipping ore (DSO) nickel-cobalt product in Queensland.

In addition to the testwork, Ark Mines will conduct further drilling to target extensions at the Pod prospect and will also focus on other key areas across the Gunnawarra project.

AHK by the numbers