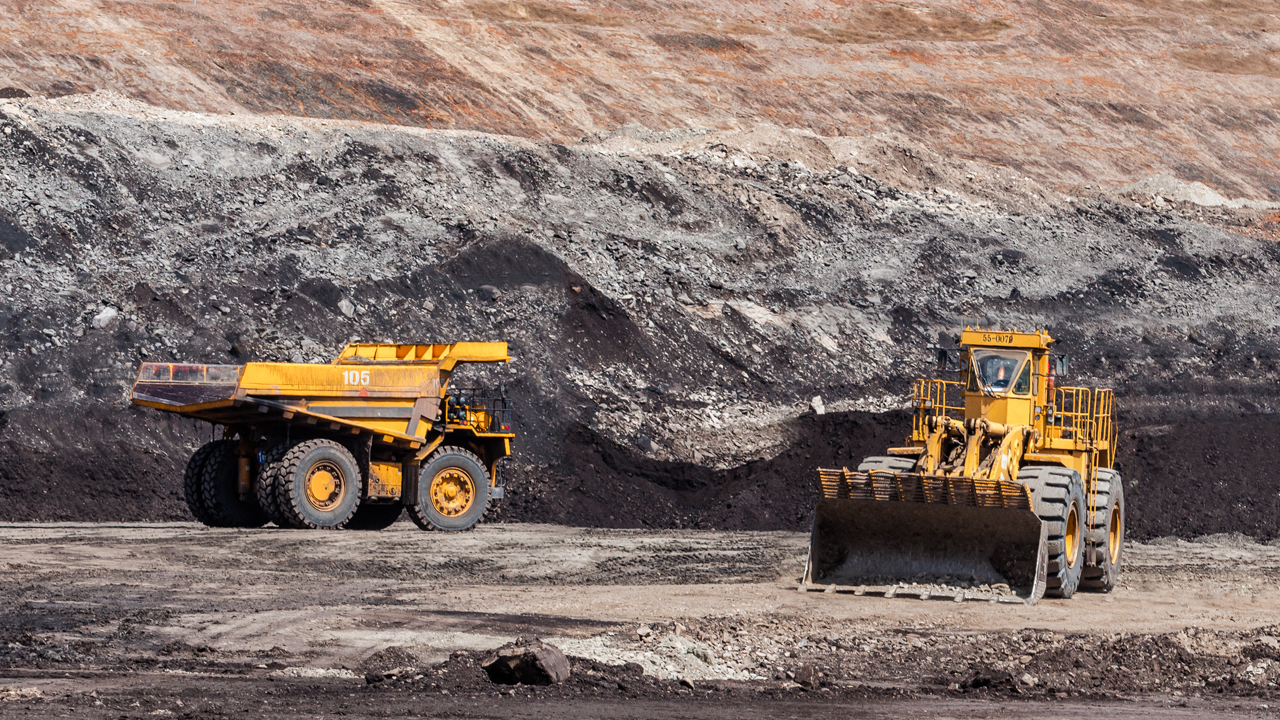 The partners will soon dig at the coal seam exploration after the Queensland Department of Natural Resources, Mines and Energy gave the green light.

The partnership was first announced on June 3, with the prospect then titled PL2018‐1B.

However, Armour Energy is only holding 10 per cent interest with Australia Pacific taking the cake with the remaining 90 per cent.

APLNG are a well established gas supplier in Australia’s East Coast domestic market, providing roughly 30 per cent of gas to the market in 2018.

This isn’t the first time Armour and APLNG have done business together either. A deal secured in 2016 enabled Armour to supply Australia Pacific with 3.65 petajoules of gas a year from its Kincora Gas Project.

Currently Armour is supplying APLNG with up to 10 terajoules of gas per day.

Armour Energy CEO Roger Cressey commented on the unique positioning of the prospect in today’s media release by the company.

“Armour is extremely pleased that this project is rapidly moving ahead, and we are excited to support the Queensland Government in this unique approach to gas supply to Australian manufacturers,” he said.

What makes the prospect unique is the surrounding block was first in an initiative by the Queensland Government. The initiative ensures all gas on the block is to be supplied exclusively to Australian domestic manufacturers.

Both Armour and Australia Pacific are able to independently market their portions of produced gas, but only APLNG will be physically operating on the development.

Armour management also stated today the company is already in the process of drafting potential gas customers for production offtake from ATP2046.

The Joint Venture partners expect offloading gas to be easy, due to close proximity to APLNG’s established Talinga prospect.

Armour Energy revealed the first gas produced from ATP2046 will be delivered by mid-2021.

Roger Cressey gave this closing statement from the company’s media release this morning to shareholders.

“As 42% of Armour’s shareholder base are fellow Queenslanders, we see this concept for local gas development as a tremendous boost to the State in terms of local energy supply, local manufacturing and local jobs, whether these jobs are a part of the gas field’s development or within the downstream manufacturing sector which has clearly expressed a need for certainty around obtaining reliable and affordable long‐term gas supply options for their business needs,” he said.

Shares AJQ are unchanged today, sitting still at 6.7 cents a piece in a $34.13 million market cap.