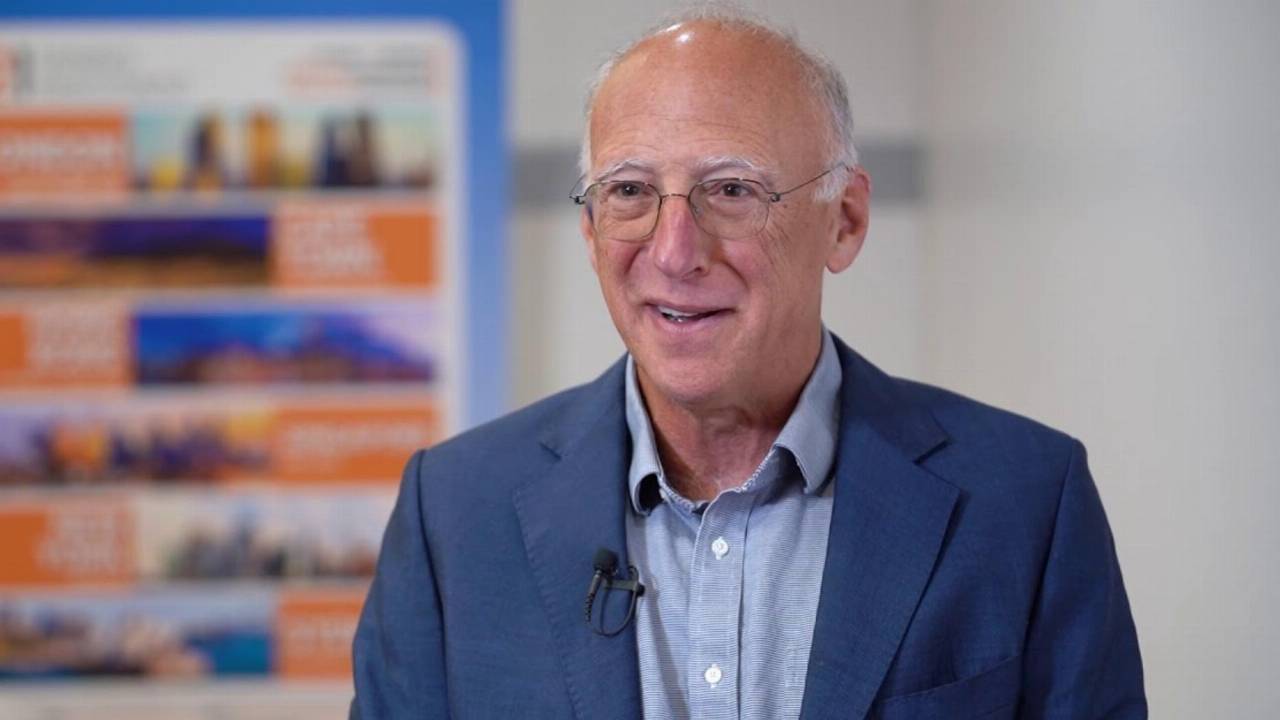 Arrow Minerals (AMD) has received commitments to raise $2.2 million through a placement to fund drilling and exploration in West Africa and Western Australia.

Under the placement, up to 366,666,666 fully paid ordinary shares will be issued to sophisticated and professional investors at a price of 0.6 cents per share.

Additionally, Arrow will issue one million unlisted convertible notes at a face value of $1 to raise $1 million.

The convertible notes have an eight per cent interest per annum and a maturity date of June 15, 2024.

This results in a total raising of $3.2 million.

“This is an exciting time for Arrow as we are now planning expanded drilling programs at the Dassa gold discovery in Burkina Faso targeting an increase in the size of the existing mineralisation,” Managing Director Howard Golden said.

Specifically, Arrow will conduct further drilling at Dasso to increase the size of the existing gold discovery along the three-kilometre long mineralised corridor. It will also analyse stream sediment samples at Boulsa, conduct soil and auger sampling at Divole East, which will be followed up by reverse circulation drilling in quarter four.

The funds will also go towards soil sampling and follow up work at the Nako and Dyapya prospects in Burkina Faso later this year and early next year.

In Western Australia, Arrow is planning to conduct electromagnetic surveys over copper-gold targets at the Strickland Project.