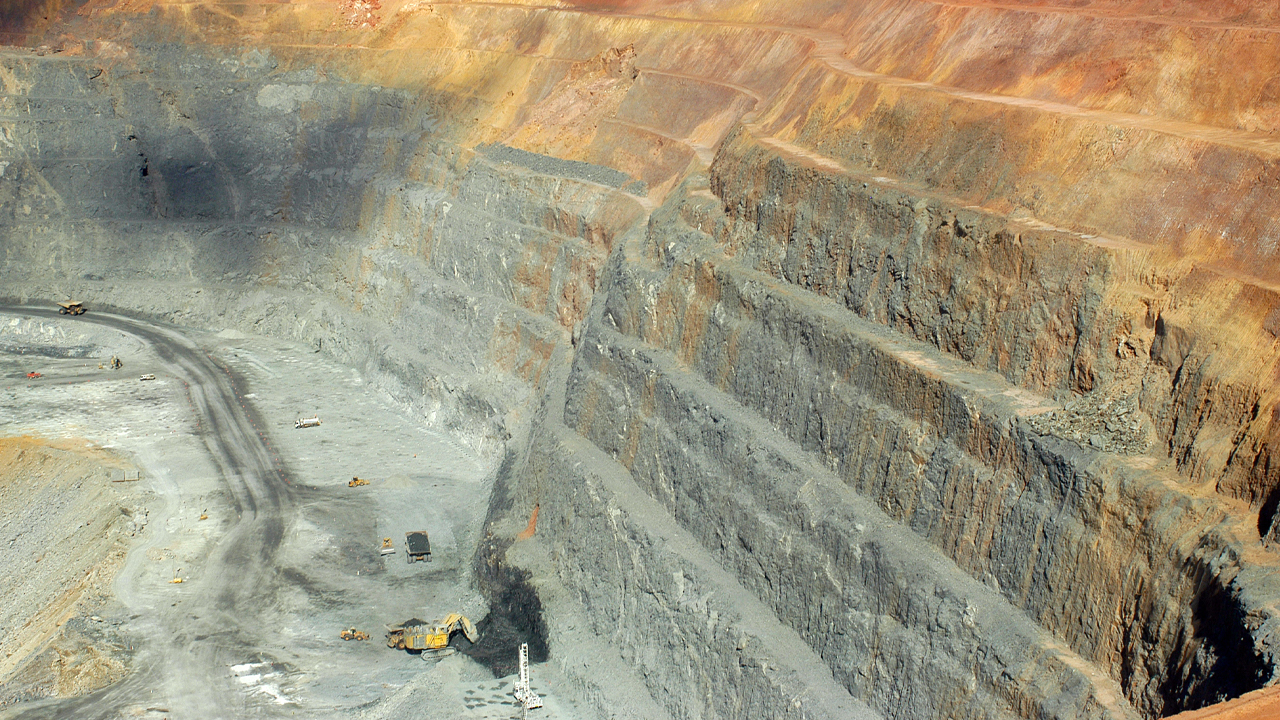 Arrow Minerals has entered a deal to acquire Boromo Gold worth $2.9 million.

“The Acquisition of Boromo gives Arrow and its shareholders immediate access to a portfolio of gold exploration projects in one of the world’s fastest growing gold producing countries,” Managing Director Steven Michael, said.

Arrow Minerals will raise $2 million via a two-tranche equity placement to fund exploration in Burkina Faso. The company has also entered into a strategic alliance with Capital Drilling Limited who will subscribe $0.8 million in the placement to provide drilling services over a two-year period.

“Arrow will be well funded to aggressively explore its gold projects in Burkina Faso and Western Australia, with a focus on high-quality drill targets and year-round exploration,” Steven said.

To maximise the potential of its new ventures, Arrow Minerals has restructured its Board and Management. Howard Golden will be the new CEO, Tommy McKeith and Morgan Ball have been appointed as Non-Executive Directors.

Howard and Tommy have been two notable additions as they both have decades of experience with West Africa projects.