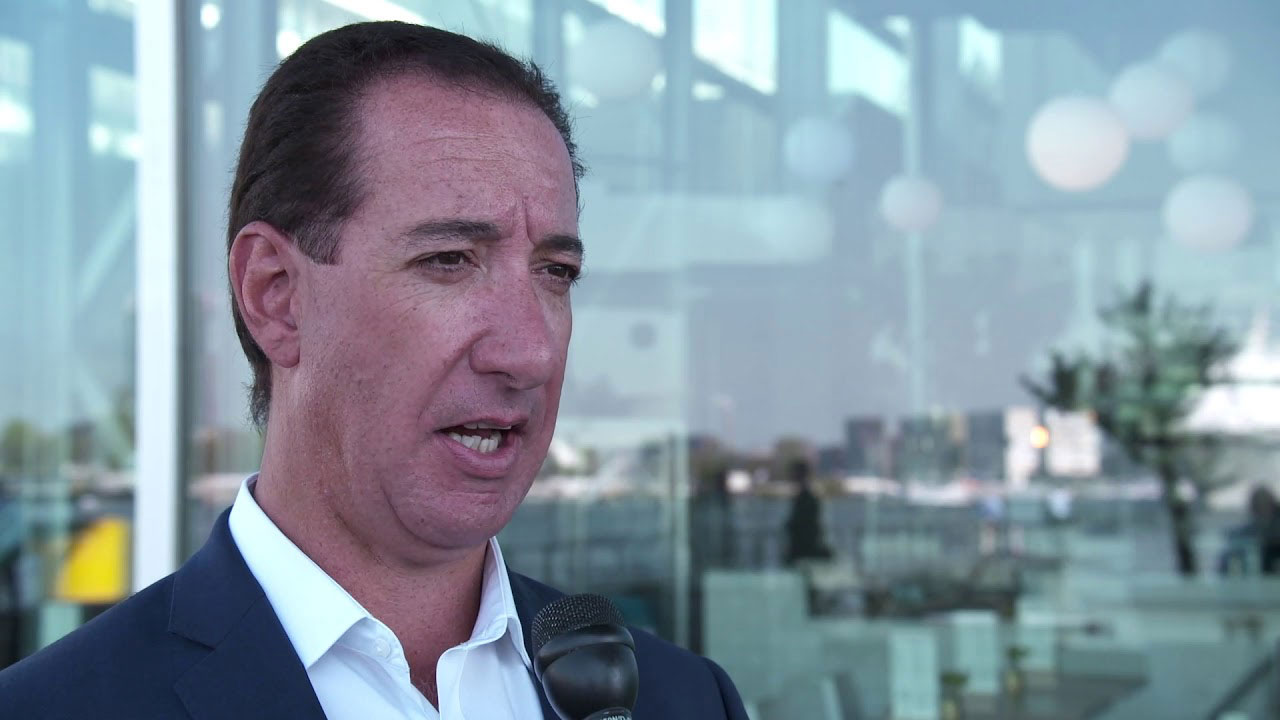 Artemis Resources (ARV) will sell 51 per cent of its 70 per cent interest in the Munni Munni PGE Project to Empire Metals PLC and its partner Almeera Ventures.

Following the sale, Artemis will be given a £25,000 (approx. A$50,000) option fee and 60 million Empire shares valued at at least A$1.5 million. Artemis will maintain a 19 per cent in the project, free-carried until a bankable feasibility study is completed.

A further positive is Artemis will be Empire’s largest shareholder after the transaction, with a 24 per cent stake of Empire’s enlarged share capital.

As its largest shareholder, Artemis has the right to appoint a Director to the Board of Empire.

While Artemis considers the project to be highly valuable, it does not believe it is a high-priority, core asset.

“The Munni Munni PGE Project was identified by the Board as a valuable but noncore asset, given our commitment to Carlow Castle and our Paterson Range tenement that surrounds Havieron,” Artemis Non-Executive Chairman Mark Potter said.

The gold and copper explorer pocketed nearly $5 million for this sale as it wanted to drive its focus on the Carlow Castle and Paterson Central projects.

“We have executed this deal with Empire, as it allows for a dedicated and highly experienced project development team to drive Munni Munni forwards at pace whilst allowing us to retain significant exposure to the project, through our direct and indirect holdings,” Mark added.

Prior to this sale, Artemis holds a 70 per cent interest in the project and the remaining 30 per cent is owned by ASX listed Platina Resources (PGM).

Before the sale can be finalised, completion of due diligence, execution of a formal joint venture agreement, obtaining necessary regulatory approvals and all necessary third-party consents and approvals will need to be satisfied.

Once the sale is complete, Empire will hold an effective 41 per cent interest, PGM will maintain its 30 per cent, Artemis will hold 19 per cent and Almeera will hold 10 per cent.

Artemis will continue to focus on exploration at Carlow Castle and Paterson Central as it did for much of the March 2020 quarter.