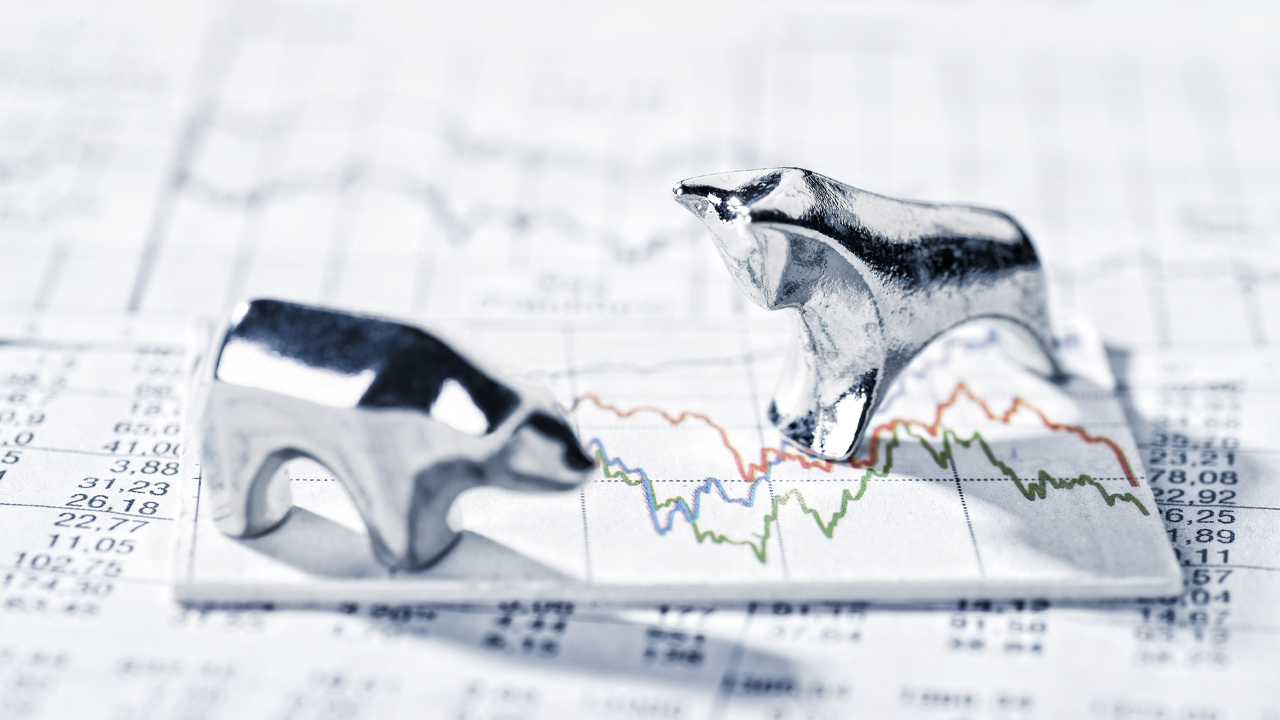 Australian stocks rallied for a second day, but gains were capped by deteriorating US index futures following reports China will resist US demands for a full trade deal.

The ASX 200 advanced 26 points or 0.4 per cent to 6544 but trailled Friday’s Wall Street rally after Bloomberg reported China had shut down discussion of several issues the White House saw as central to a conclusive trade deal.

S&P 500 index futures declined 13 points or more than 0.4 per cent as traders lowered their expectations for talks due to start in Washington on Thursday. Bloomberg said Chinese officials would not discuss industrial reform or government subsidies as part of a deal, according to sources close to the talks. President Donald Trump has previously said he wanted a trade deal that addressed all US grievances, including subsidies. China’s negotiating position appeared to strengthen in recent weeks as the president faced an impeachment inquiry and a string of soft economic reports.

Despite the distraction, Australian stocks continued repair work that started at the end of the local market’s worst week of the year. The ASX 200 bounced 24 points or 0.4 per cent on Friday, but still lost 3 per cent for the week.

Telstra, CSL and tech stocks led the rally, with support from the big miners and banks. Trading volumes were depressed by public holidays across much of the country.

Telstra gained 1.2 per cent and CSL 1 per cent. Wisetech led a solid session for the WAAAX group of technology leaders, rising 4 per cent. Afterpay put on 2.6 per cent, Appen 1.7 per cent and Xero 1.4 per cent. Altium missed the upswing with a decline of 0.6 per cent.

Gains among the index heavyweights were more moderate. BHP edged up 0.2 per cent and Rio Tinto 0.4 per cent. CBA and Westpac were the best of the big four banks with a rise of 0.4 percent. ANZ added 0.3 per cent and NAB 0.1 per cent.

Hot today: shares in Eden Innovations firmed this morning after the specialist concrete manufacturer announced it had secured a foothold in the lucrative New York City market. The company’s US subsidiary has received its first order from a Brooklyn supplier for EdenCrete, an additive that is claimed to produce stronger and longer-lasting concrete. The company hopes the order will open up further sales opportunities in the US. The share price rose six-tenths of a cent or 13.6 per cent to five cents.

Not today: the boom in listed medicinal cannabis companies provided much of the excitement at the speculative end of the market over the last few years. However, a lot of the heat has come out of the sector as companies struggled with inflated valuations. Shares in Cann Group ran as high as $4 last year, but this morning slipped to $1.37, their lowest level in nearly two years. The share price has come under renewed pressure since the company announced last month it had executed a term sheet to finance an expanded greenhouse facility in Mildura.

Japan’s Nikkei responded to the fade in US index futures, falling 0.4 per cent. Chinese markets re-open tomorrow following a week of public holidays.

On currency markets, the dollar was buying 67.53 US cents.