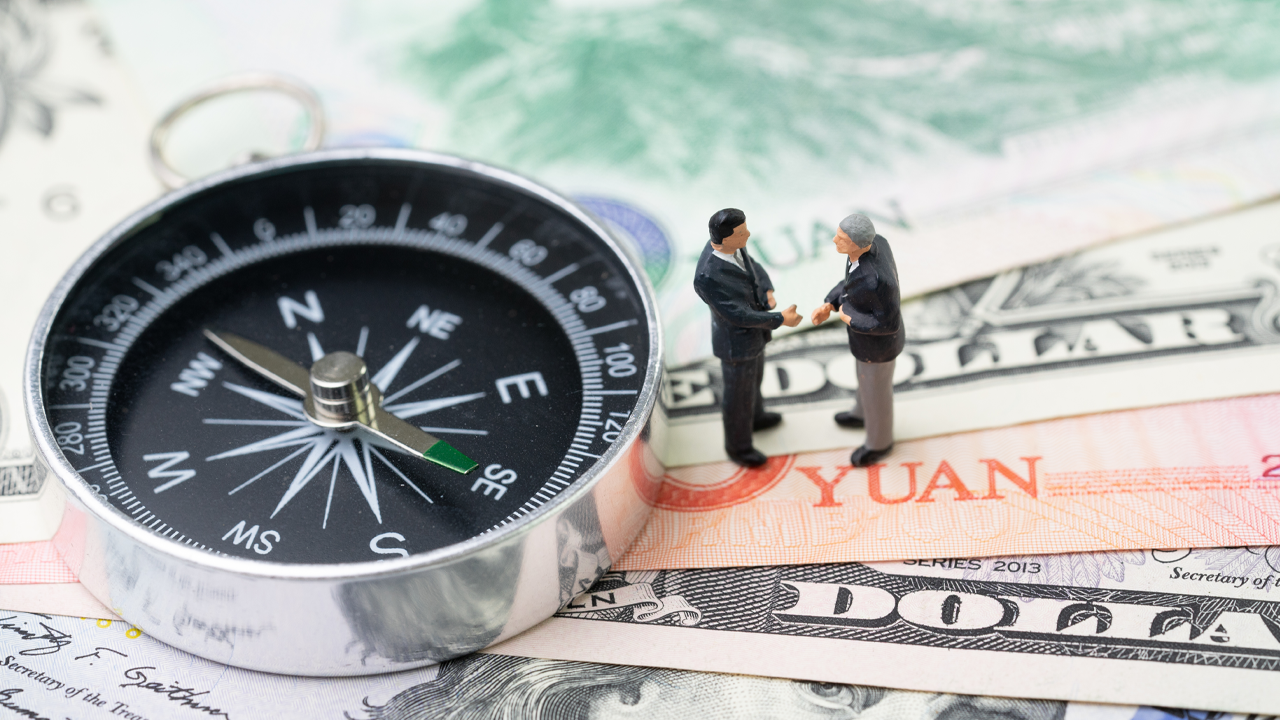 Stocks look set to open higher after global markets were boosted by the announcement of a partial trade deal between the US and China.

Australian index futures closed 34 points or 0.5 per cent ahead at 6615 as US stocks trimmed gains in the final half-hour of trade on Friday. The ASX will act as a litmus test after that late fade in the US raised questions about whether the “phase one” deal was substantial enough to satisfy market expectations. Traders will monitor US index futures and risk assets for direction following the announcement of a verbal deal that marked a breakthrough in the 15-month trade war but fell short of the comprehensive plan sought by the White House.

The Dow surged more than 500 points at one point on Friday, ending with a gain of 320 points or 1.21 per cent. The broader S&P 500 also gave up about a third of its gains, ending 32 points or 1.09 per cent ahead. The Nasdaq added 106 points or 1.34 per cent. The rallies ended three-week losing runs for the major indices.

The “very substantive phase one deal” announced by President Donald Trump saw the US suspend a round of tariff hikes due to come into effect tomorrow and China commit to buy $40 – $50 billion worth of American farm produce and allow greater access to its finance industries. Negotiators made some progress on currency and intellectual property issues. The verbal deal is expected to take three to five weeks to put into writing, with work on a second phase set to start as soon as soon as the first phase is approved by both sides. The US did not change its position on plans to introduce tariffs on $150 billion worth of Chinese imports on December 15.

Markets rode a wave of optimism on Friday as hints of progress on Brexit lifted European stocks. The pan-European Stoxx 600 jumped 2.31 per cent after UK Prime Minister Boris Johnson said he could see “a way forward” to a deal with the European Union before the October 31 deadline for the UK to leave the currency bloc. Talks in Brussels continued over the weekend.

Australia’s largest miners were lifted by the rising tide. BHP’s US-listed stock put on 2.56 per cent and its UK-listed stock 1.4 per cent. Rio Tinto gained 3.83 per cent in the US and 2.57 per cent in the UK. The spot price for iron ore landed in China eased 75 cents or 0.8 per cent to $US92.65 a dry ton ahead of the trade announcement.

Gold fell to its lowest close of the month as progress on trade and Brexit undermined demand for havens. December gold settled $12.20 or 0.8 per cent weaker at $US1,488.70 an ounce, its lowest close since September 30.

Copper ended at its highest in more than two weeks on optimism for improved demand if the US and China iron out their differences. Copper on the London Metal Exchange gained 0.2 per cent, lead 0.9 per cent, tin 0.4 per cent and zinc 1.2 per cent. Aluminium shed 1.7 per cent and nickel 0.4 per cent.

The dollar opened little changed this morning at 67.88 US cents.

Turning to the day ahead, the local market looks set to open strong, but how it finishes will depend on signals from other markets. August lending figures are due this morning, as well as Chinese trade data. US banks are closed tonight for Columbus Day, but share and commodity markets are open.