ASX to open steady despite Brexit delay tipping US stocks 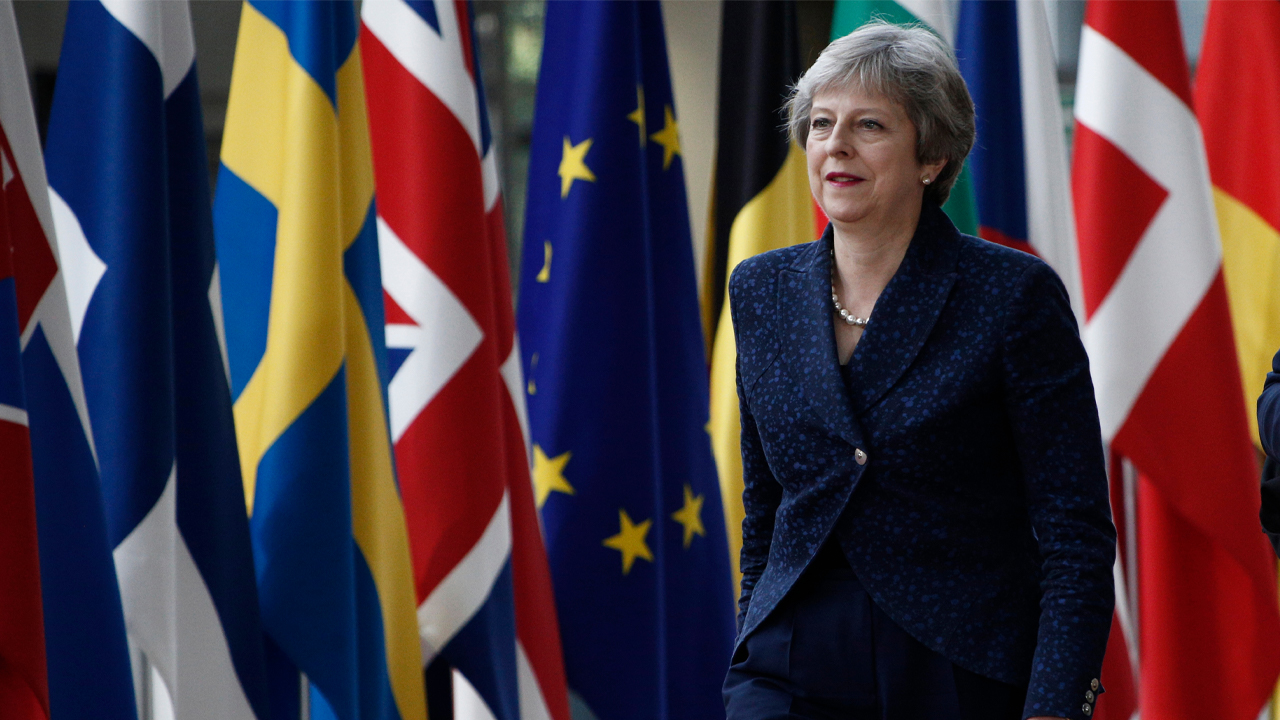 ASX SPI200 index futures eased two points or less than 0.1 per cent to 6645 after UK lawmakers rejected Prime Minister Boris Johnson’s bid to fast-track his Brexit bill through the House of Commons. The ASX 200 yesterday rose for a second day as miners steered the market to a gain of 20 points or 0.3 per cent.

The S&P 500 closed nine points or 0.28 per cent lower as the UK government’s Brexit plan stalled once again in the House of Commons. The government won support for its Withdrawal Agreement Deal, but lost a vote to push the legislation through in three days ahead of the European Union’s October 31 deadline. The defeat will force the government to seek an extension to the deadline for Britain exiting the EU.

A sharp fall in Facebook helped pull the Nasdaq down 59 points or 0.72 per cent. The social media giant tumbled 3.91 per cent after New York’s Attorney General revealed 47 US state attorneys are now investigating the company over alleged anti-competitive practices. Well-received earnings updates from Procter & Gamble and United Technologies helped limit the Dow’s loss to 40 points or 0.15 per cent.

Upbeat quarterly reports had Wall Street ahead until news broke of the Brexit delay. The S&P 500 has been inching towards record levels since the start of this quarterly reporting season as companies beat lowered revenue targets. Of the 100 or so S&P 500 companies that have reported so far, almost 80 per cent have beaten analysts’ expectations, soothing recession fears.

Crude logged its first gain in three sessions following reports that the OPEC oil cartel will consider cutting production to support the flagging price. Brent crude settled 74 cents or 1.3 per cent ahead at $US59.70 a barrel. OPEC – the Organization of the Petroleum Exporting Countries – will discuss cuts at its December meeting because of concerns about the demand impact of the Sino-US trade war.

Copper retreated from a five-week high as traders waited to see whether social unrest in Chile will affect output in one of the world’s leading producers. Benchmark copper on the London Metal Exchange eased 0.2 per cent to $US5,818 a tonne. Aluminium dropped 0.6 per cent and zinc 0.2 per cent. Lead added 0.3 per cent, nickel 2.5 percent and tin 0.5 per cent.

The economic calendar is light today both here and overseas. A huge week for US corporate earnings continues tonight with Boeing, Caterpillar, Ford, Tesla and PayPal.