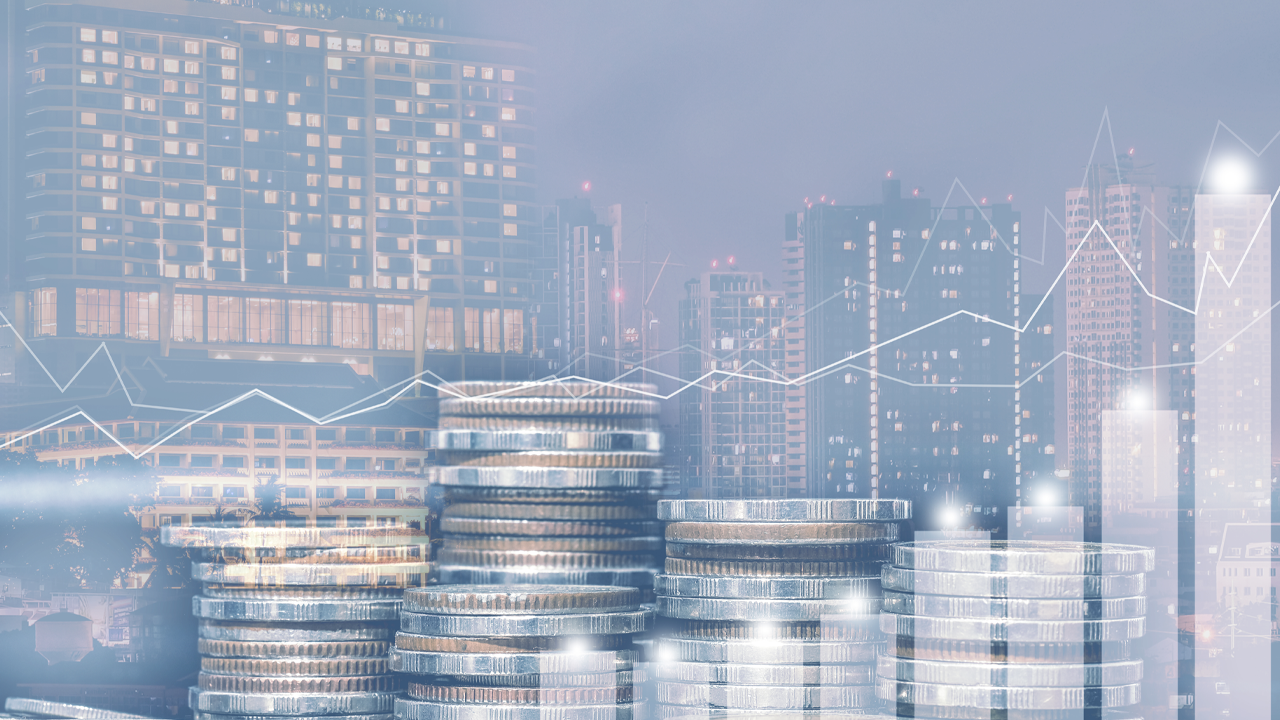 A positive start to a new US corporate earnings season boosted global sentiment overnight, pointing to a strong open for Australian shares.

ASX SPI200 index futures surged 52 points or 0.8 per cent to 6683 as US stocks hit three-week highs. Trade worries were pushed onto the backburner as a string of high-profile companies defied downbeat expectations for this quarterly reporting season.

An earnings season that was expected to deliver an average drop in earnings of 4.6 per cent got off to a rousing start as 29 out of the 34 S&P 500 companies that reported exceeded analysts’ targets. JP Morgan Chase shares hit an all-time high, Dow component United Health Group jumped more than 8 per cent and there were gains for Goldman Sachs, Citigroup, Wells Fargo and Johnson & Johnson.

Corporate earnings have declined for two quarters in the US as the trade war stifled growth. While S&P 500-listed company earnings are still expected to recede this quarter, last night’s reports raised hopes that the outlook for this season is not as grim as analysts expect. Nick Raich, CEO of The Earnings Scout told CNBC: “The early reporters must not have gotten the memo from market bears stating that we are in an earnings recession.”

Also helping sentiment were claims Britain and the European Union were close to a Brexit deal. The pan-European Stoxx 600 rose 1.11 per cent to its highest level in almost five months following reports a draft treaty could be published as soon as tonight. British Prime Minister Boris Johnson is scheduled to brief his cabinet tonight, followed by a mass meeting of backbenchers.

Weakening resource stocks capped ASX gains yesterday and may act as a brake again this session following declines in oil, copper and gold following soft Chinese economic data yesterday. Gains in industrials and bank stocks helped the ASX 200 edge up nine points or more than 0.1 per cent yesterday.
Rio Tinto gave up 0.85 per cent in the US overnight and 2.33 per cent in the UK. BHP’s US-listed stock edged up 0.12 per cent, but its UK-listed stock shed 1.96 per cent. The spot price for iron ore landed in China improved 55 cents or 0.6 per cent to $US92.05 a ton.

Oil fell for a second day after the International Monetary Fund downgraded its outlook for global economic growth to the slowest pace since the financial crisis. Brent crude settled 61 cents or 1 per cent lower at $US58.74 a barrel. The IMF cut its growth prediction to 3 per cent, down from a pace of 3.8 per cent last year. The agency cited rising trade barriers as a major cause of the slowdown.

Gold settled at its lowest level this month as the positive start to earnings season sucked money back into equities. Gold for December delivery settled $14.10 or 0.9 per cent weaker at $US1,483.50 an ounce.

Copper slipped after data showed China’s factory gate prices declined last month at the fastest rate in three years, another sign of the hit to the economy from trade tariffs. Copper was bid down 0.7 per cent in official rings at the London Metal Exchange. Aluminium was bid down 0.4 per cent. Lead gained 0.8 per cent, nickel 1.8 percent, tin less than 0.1 per cent and zinc 0.1 per cent.

The dollar retreated roughly a third of a cent to 67.53 US cents.

Turning to the day ahead, there is nothing on the domestic economic calendar to change the market mood. Brexit talks look likely to dominate the European session. Wall Street has retail sales data due tonight, as well as earnings reports from the likes of Alcoa, American Express, eBay, Morgan Stanley and Netflix.