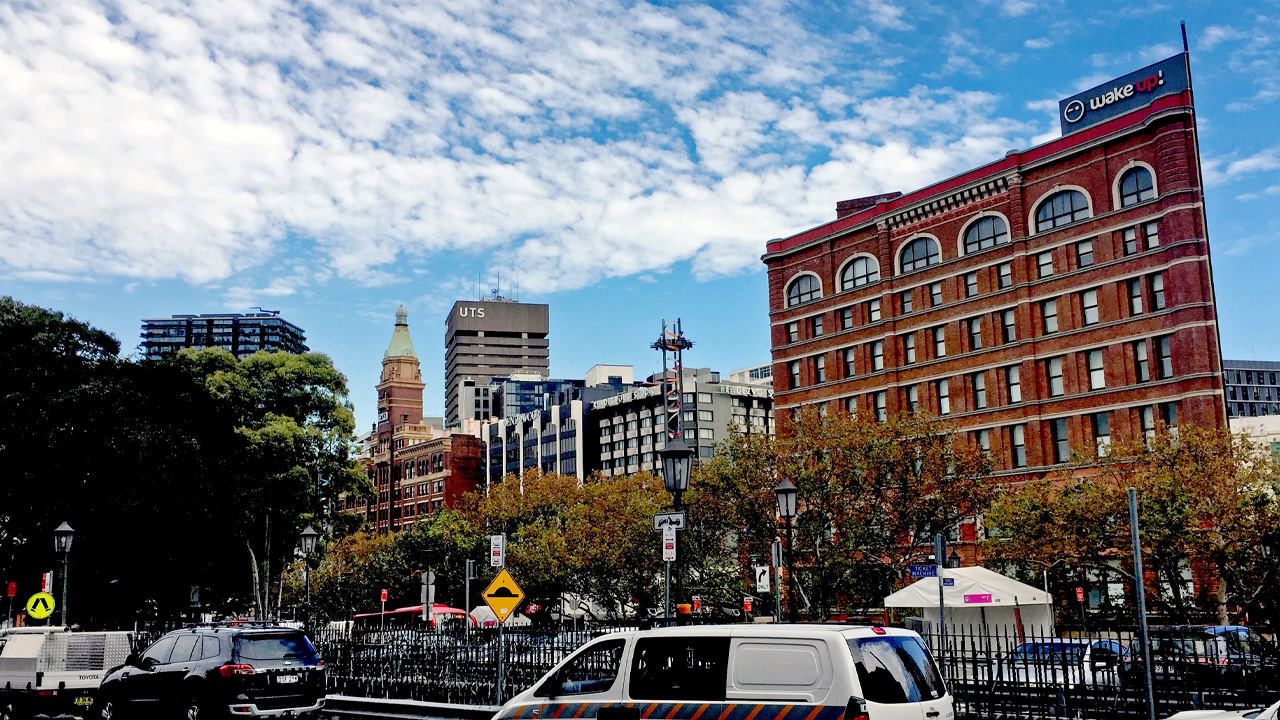 Afterpay steered the technology sector higher, jumping 5.3 per cent after completing a $317 million capital raising at the top end of the placement range. The company said the cash will be used to extend its business model into other markets. Appen gained 2.3 per cent and Altium 1.4 per cent.

Today’s rise was capped by declines in health stocks and the big banks. CSL eased 2 per cent, Cochlear 1 per cent. The banks provided much of the momentum behind this week-long rally, but this morning CBA gave back 0.9 per cent, ANZ 1.1 per cent, NAB 0.8 per cent and Westpac 0.8 per cent.

Mining services company Emeco Holdings was the best performer on the index, rising 13.3 per cent after announcing a 40 per cent lift in earnings. The company said the demand outlook for next year was “strong.”

Further down the foodchain, junior tech company Emerge Gaming soared 27.3 per cent or six-tenths of a cent to 2.8 cents after striking a deal to develop an esports platform with Viacom, owner of kids’ entertainment brand Nickelodeon. Artificial intelligence minnow Brainchip surged 1.1 cents or 18 per cent to 7.2 cents on news of a breakthrough in its neural network technology.

In economic news, the Coalition’s election victory and this month’s rate cut failed to boost confidence in the outlook for the economy, according to figures released this morning. Westpac’s consumer sentiment index declined to 100.7 this month from a May reading of 101.3. Perhaps unsurprisingly, Coalition voters felt significantly more optimistic about the future, while Labor voters felt more pessimistic.

Wall Street’s six-session winning run fizzled out overnight, as the major indices started to look over-extended in the short-term. The S&P 500 eased one point or less than 0.1 per cent. This morning also saw some mild weakness in index futures, S&P 500 futures lately down two points or 0.1 per cent.

On currency markets, the dollar was buying 69.5 US cents.