ASX wipes $43bn as fears of a global recession worsen 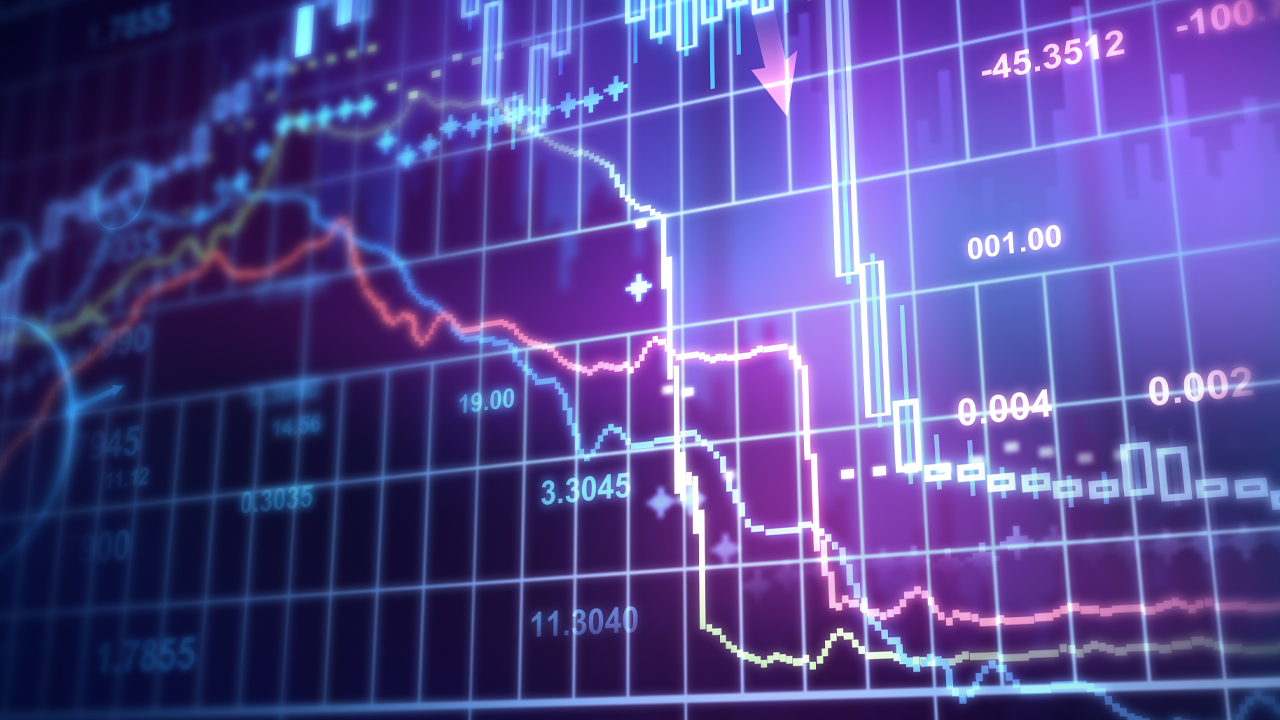 A month’s worth of share-market gains evaporated in minutes this morning as global recession fears buffeted money markets for a second day.

The rout followed a string of bleak economic data in the US that sharpened fears that the year-and-a-half-long trade war with China is undermining US growth. The S&P 500 tanked 1.79 per cent overnight, ending below a closely-watched technical support level. The Dow lost 494 points, increasing its two-day fall to more than 800 points.

All 11 local market sectors declined by at least 1.3 per cent, with metals & mining faring best and energy hit hardest with a decline of 3 per cent after crude oil hit a two-month low. Santos fell 4 per cent, Cooper Energy 3.6 per cent and Woodside 3.1 per cent.

The big four banks fuelled the slow September rally on the ASX, but took the elevator down to the basement after NAB yesterday confessed its remediation costs for bad financial advice had almost doubled. CBA gave up 2.4 per cent, ANZ 3.1 per cent, NAB 3.2 per cent and Westpac 2.3 percent. Mum-and-dad favourite Telstra sank 2.8 per cent to its weakest level since mid-May. BHPgave up 2.9 per cent and Rio Tinto 3.5 per cent.

The biggest losers on the index were: Mayne Pharma Group, down 5.2 per cent; Ooh!Media down 4.9 per cent; and boatbuilder Austal, down 4.5 per cent. Most of the morning’s handful of winners were defensive gold miners. Saracen Mineral put on 5.8 per cent; Northern Star 4.5 per cent and Newcrest 2.9 per cent.

Away from the index, food producer Websters was the day’s biggest gainer, rising 52 per cent after a takeover offer from one of Canada’s largest pension funds. The deal offers shareholders $2 per share – a significant premium to the $1.27 the stock traded at yesterday.

Hot today: speculators piled into KEY Petroleum after the junior explorer announced it had obtained permits to drill for gas in the Perth basin. The company is keen to get a drillbit in the ground after a discovery nearby at West Erregulla saw the share prices of Strike Energy and Warrego briefly double. KEY said it has executed a land access and compensation agreement for its Wye Knot-1 prospect, lodged all necessary applications with regulators and shortlisted contractors. The share price rose two-tenths of a cent or 33 per cent to eight-tenths of a cent.

Not today:shareholders in biotech Immuron had plenty to celebrate yesterday as the stock price doubled on news the company will collaborate with the US Department of Defense on a new treatment for travellers’ diarrhoea. The share price caught a bug this morning, falling 20 per cent to 14 cents, a long way below yesterday’s peak at 23.5 cents but still a nice return for anyone who got set when the share price hovered for weeks around the 10.5 cent level.

A tepid rebound in US index futures did little to lift the mood on Asian markets. Hong Kong’s Hang Seng fell 0.6 per cent and Japan’s Nikkei 2 per cent.Trade in China was suspended for Golden Week holidays. S&P 500 index futures were recently up eight points or 0.3 per cent despite news the World Trade Organization has given the US permission to impose tariffs on European Union imports in retaliation for EU support for aircraft manufacturer Airbus.

On currency markets, the dollargained a tenth of a cent at 67.12 US cents.