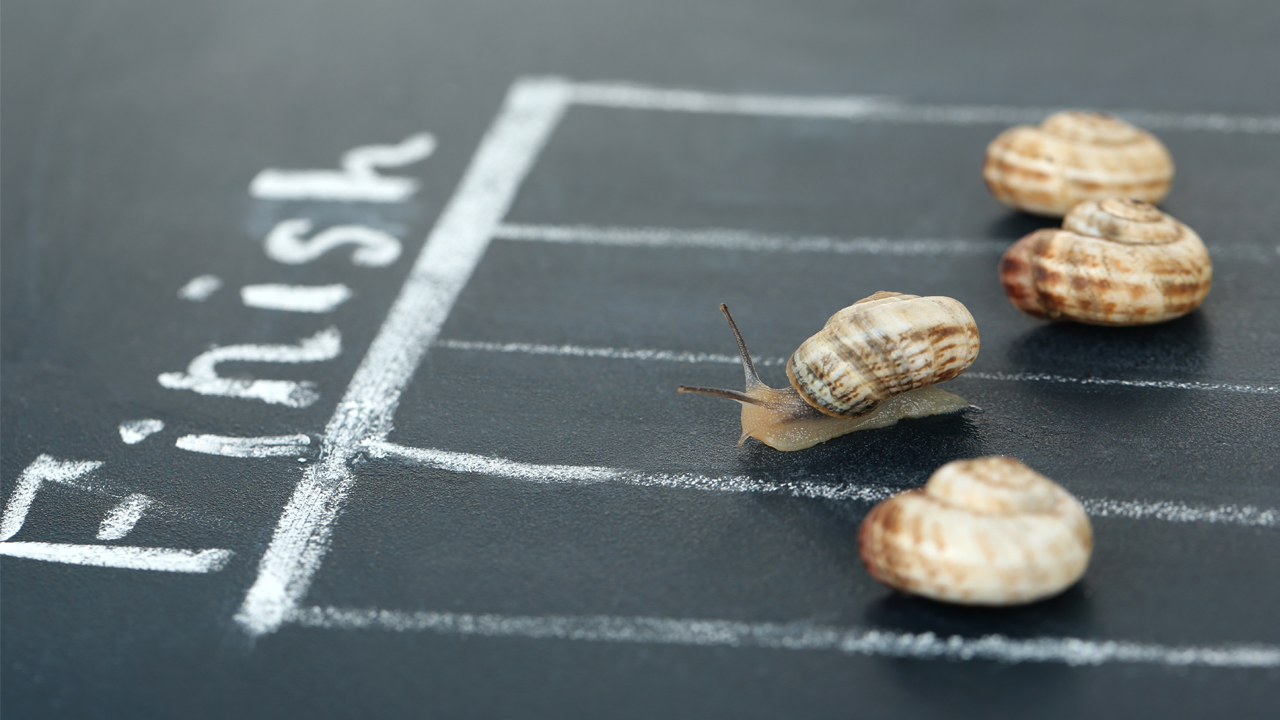 A digital speaker company valued at over $500 million claims to be “breaking the barriers of sound” — but still has no product to show.

For nearly 14 years, publicly traded company Audio Pixels has apparently been concocting a technology that would bring cutting edge audio speakers to small devices. But yet, the company continues to frustrate and let down its shareholders.

Today the company announced its latest in setbacks and mishaps: that its technology will yet again have to undergo a series of test changes before reaching market compliancy.

“Measurements, testing and analytics are estimated to take a number of weeks, due to the large number of design variants being investigated,” the announcement to punters read today.

“The company will further inform its shareholders once definitive results become available.”

Speculation around the company rarely fails to deliver entertainment. If waiting over a decade for a “game changing” audio speaker isn’t interesting enough — the company was co-founded by former professional poker player: Fred Bart.

Even more interesting, the company somehow managed to briefly top a $900 million market cap in 2016. Between now and then, the company’s ‘cutting edge chip’ has only been able to play the song “happy birthday” in 2018.

Both Fred and Dr Michael have filed the same claims against each other, saying they both want to save the company from the other.

In his latest appearance at a company presentation in May, Fred Bart said his digital speaker company back in Australia was in a fortunate position as far as progress goes.

“We’ve signed non-disclosure agreements with 120 of the top semiconductor companies in the world,” he said.

“A number of the companies, some have made financial commitments, but a number of those companies have spent their own resources in assisting us to get to where we are today.”

Fred was able to muster a grand total of roughly two minutes in speaking time before handing it off to co-founder and Chief Technical Officer: Yuval Cohen.

Yuval was also present at the time of Audio Pixels’ inception back in 2006 and offered insight into how the speaker works for the umpteenth time.

He has previously said he mused the business idea years ago while playing the board game Othello — apparently being able to eliminate analogue components in the sound industry altogether and introduce completely digital control.

The founders at least hold a sense of humour, making light of their company’s crawl speed antics into the market known as micro-electro-mechanical systems (MEMS).

“Maybe not what everyone knows what ‘MEMS’ stands for. MEMS stands for missing every milestone,” Yuval joked to the presentation audience, met with laughter.

For what it’s worth, Yuval, like his poker playing friend, reiterated that the company was “very close”.

“We recognise that loudspeakers are the last analogue component in the consumer electronics [user’s] hand,” he said.

As a self professed audiophile myself, I’m curious to hear this chip — if it ever does hit shelves.

Shares in Audio Pixels were understandably ravaged during trading today. They opened at $17.50, and have since devalued 4.06 per cent to trade 50 cents lower.