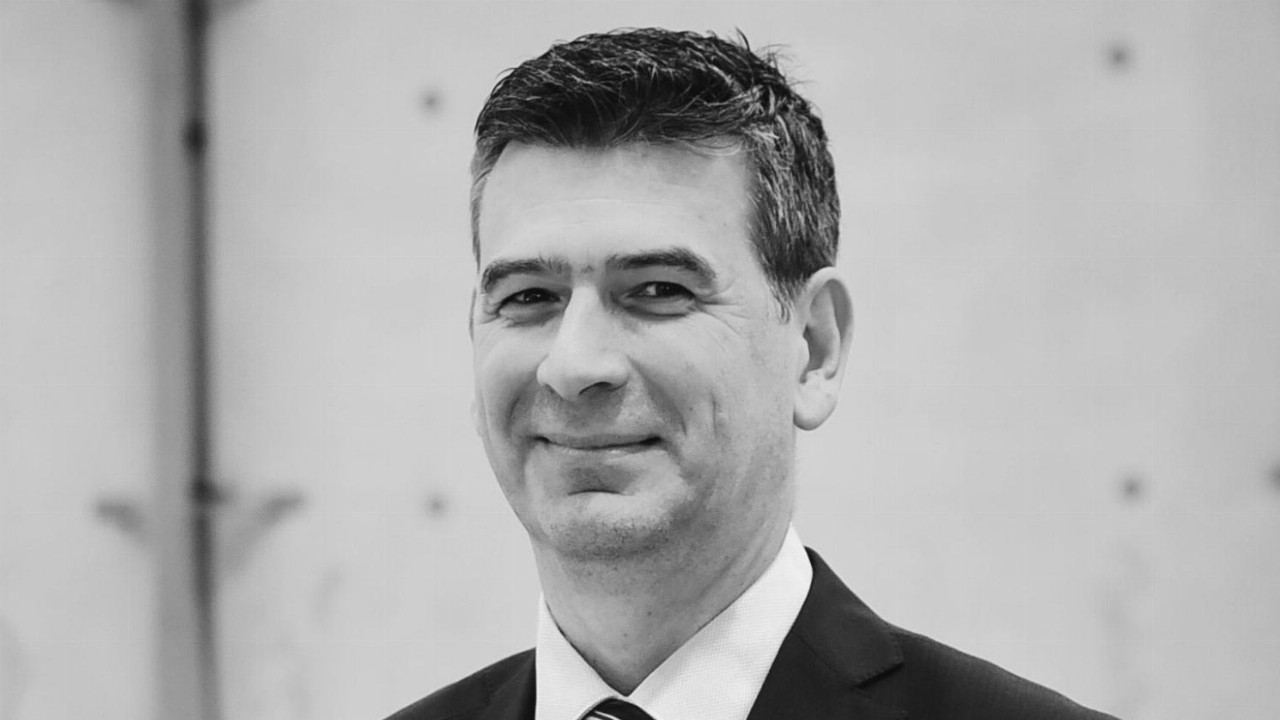 Industrial technology and innovation company Aurora Labs (A3D) has recommissioned its printers after relocating to a new facility in the WA suburb of Canning Vale.

This milestone aims to advance the printing quality parts at high power, with the company set to report on its progress next month.

Further, and concurrent with its development work on Beta, AD3 said its Alpha2 machine had printed components in Granges high-performance aluminium alloys for an industrial customer.

In light of the restart, Aurora Labs CEO Peter Snowsill said he was pleased to see the company printing again.

“The team have smoothly transitioned to the new facility and now that the technology is switched on, we will be pushing hard on the next milestone, using what we have learned in the off period to guide our testing,” Mr Snowsill said.

“While our printers were on standby, we conducted a comprehensive desktop review of the hardware, software, firmware and printing methodologies to confirm the unique features of our technology.

“This will guide the completion of the TDP and future commercialisation of A3D technology.”

While aiming to meet growing printing demands from WA customers, the company additionally expects to complete its Technology Development Pathway in the September quarter .