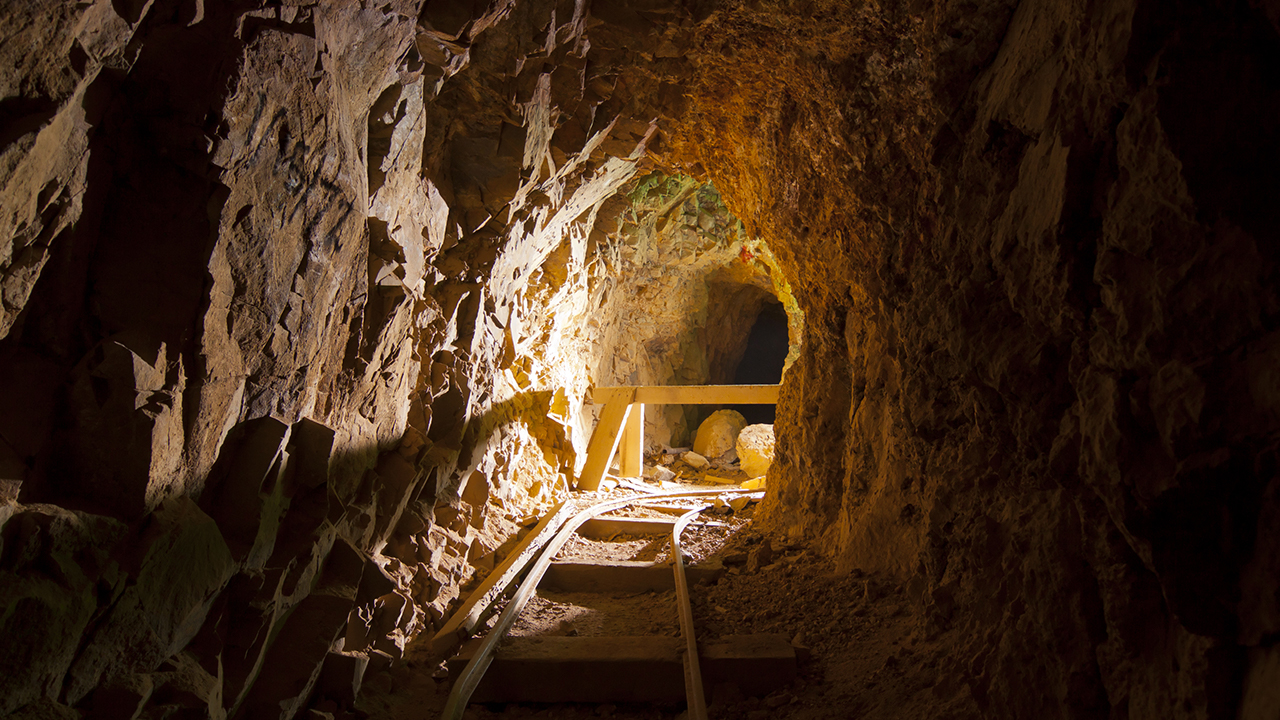 Aus Tin Mining (ANW) has agreed on a funding package to resume operations at the Granville Tin Project.

Funding will include loans of up to $1.5 million which may be converted into shares in Aus Tin’s subsidiary, Ten Star Mining (TSM) in conjunction with a future initial public offering (IPO).

On October 11, the company estimated the cost to resume Granville operations would be $500,000 and pursued funding alternatives.

Aus Tin Mining considers the proposed transaction to be the most economically efficient way to extract value from the Tasmania-based tin project.

“We are delighted to have secured indicative terms for what represents the single largest investment into the Granville project, and one that will not only facilitate a resumption of operations, but also potentially expand the operation and through exploration seek to extend the mine life,” CEO Peter Williams said.

The loan will be paid to TSM in three tranches of $500,000 each. Subject to achieving initial concentrate sales, an additional tranche of $500,000 will be made to undertake expansion.

Finally, a $500,000 tranche will meet corporate costs associated with the proposed IPO of the Granville assets intended to occur next year.

The IPO would be in conjunction with a de-merger and in-specie distribution of shares in TSM to shareholders in Aus Tin Mining that would be subject to approval.

During the rest of the month, Aus Tin and the investor, Ten Mining, will finalise the documentation for the funding package to enable the drawdown of the first tranche in January.

If finalisation goes smoothly, Granville operations are expected to resume in February 2020.

Prior to this, the company will conduct a program to install additional equipment at the processing site during January and February.

Aus Tin Mining shares remain flat today and are trading for 0.2 cents each at $12.44 pm AEDT.