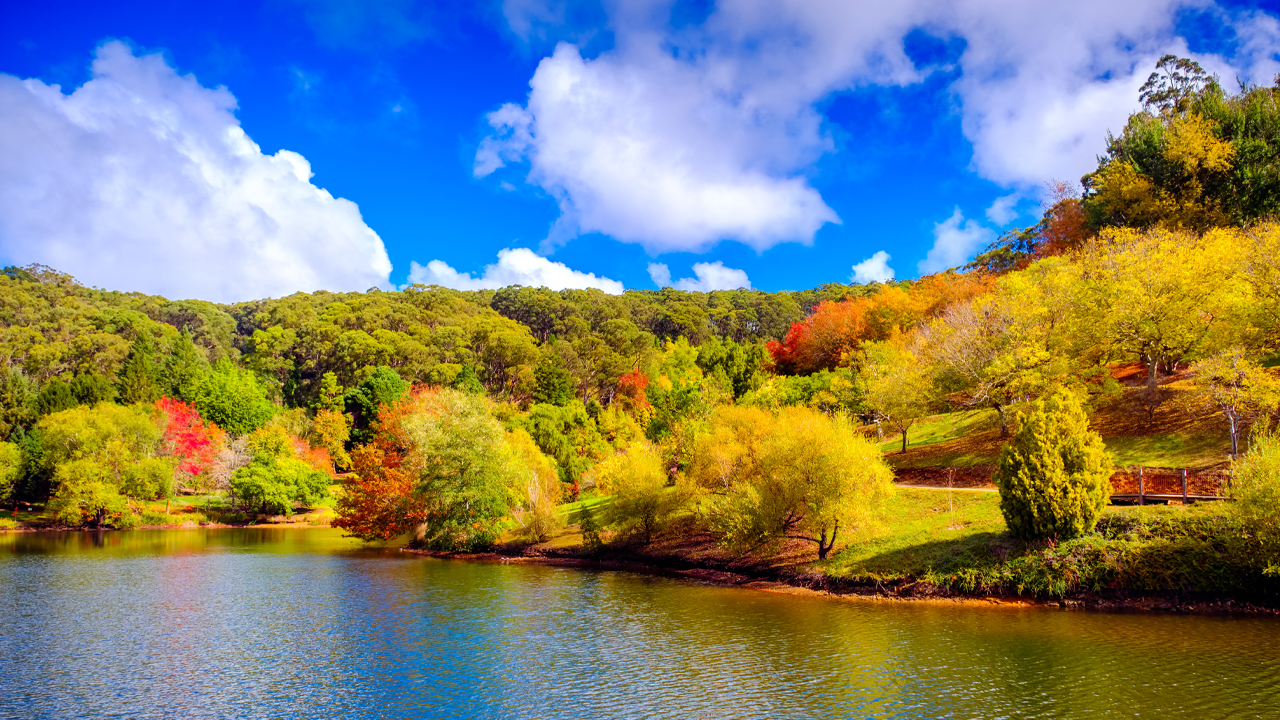 The Princess Royal Prospect is located 15 kilometres south of the under-explored Burra region in South Australia.

The 200 metre spaced infill MT/AMT traverse was completed and then followed by GeoDiscovery Group testing the high resolution data.

“We are very pleased with the additional definition that our recent close spaced MT transect has provided, we thank Zonge for their timely field work and GeoDiscovery for their rapid modelling and interpretation of that data,” Executive Director and Chief Operating Officer Geoff Kidd said.

Priority target 1 extends from near surface to depth, is adjacent to the Kooringa fault and is associated with gossanous ferruginous quartz breccia with malachite at the surface.

On the eastern side of Princess Royal is Priority target 2 which is associated with a mineralised thrust fault along the anticlinal contact between the Skillogalee dolomites and the Saddleworth Formation.

No previous drilling has been completed under the secondary copper and gold mineralisation at Princess Royal.

Target 3 is associated with a broad MT anomaly and with a coincident gravity anomaly.

To test these anomalies, a 2000 metre reverse circulation drilling program is scheduled for the first week of December.

As part of the program, Ausmex has engaged Bullion Drilling Co, a W.A-based drilling contractor.

Ausmex shares remain flat and are trading for 8.8 cents each at 12:24 pm AEDT.