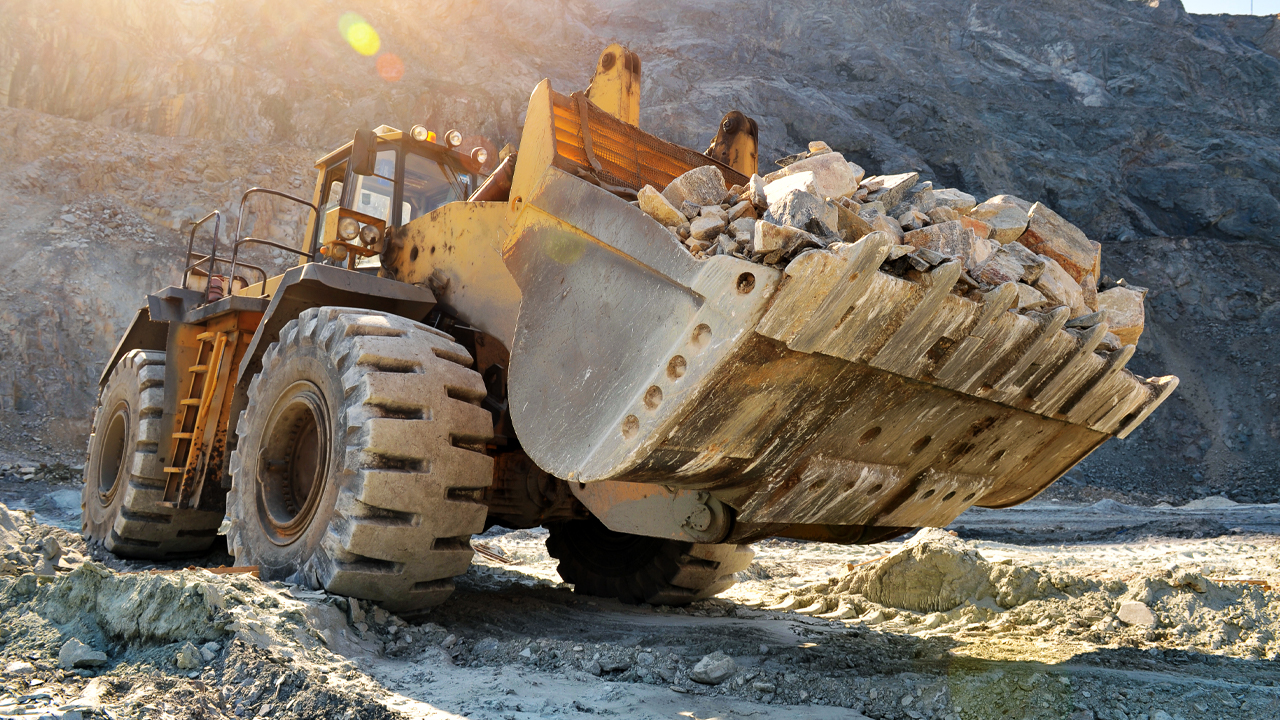 Professor Ken defined that Ausmex holds mining leases that include the historic Mt Freda and the previously mined high-grade gold and copper mines of Evening Star and Canteen.

He also identified that units of tuffisite (rocks) that cross-cut Soldiers Cap Group lithologies have been identified in cores from Little Duke.

These tuffisite breccias are similar in appearance to tuffisites pipes previously located from the Evening Star and Mt Freda prospects.

This played an important role in mineralisation as they provided a channel for metal transport.

The presence of the metal-rich breccias indicate that Little Duke and Evening Star are close to the magmatic metal source that produced high-grade gold and cobalt-copper mineralisation in the area.

Recent diamond core from Little Duke contains similar sulphide-rich units between 119 and 120 metres and then again at 132 metres.

Ausmex is now progressing towards a combined maiden JORC resource estimate for the Mt Freda Complex by late November 2019.

It’s also aiming to begin a mining study for Mt Freda in early December and this study will be aided and advanced by the company’s existing knowledge and access to all necessary mining conditions in the original Mt Freda pit.

The Golden Mile is a joint venture project with Round Oak Minerals in which Ausmex holds 80 per cent and Round Oak the remaining 20 per cent.

Following the latest positive results from the Little Duke project, a second mining lease application at the Little Duke Project is currently being prepared for submission to the QLD Mines Department.