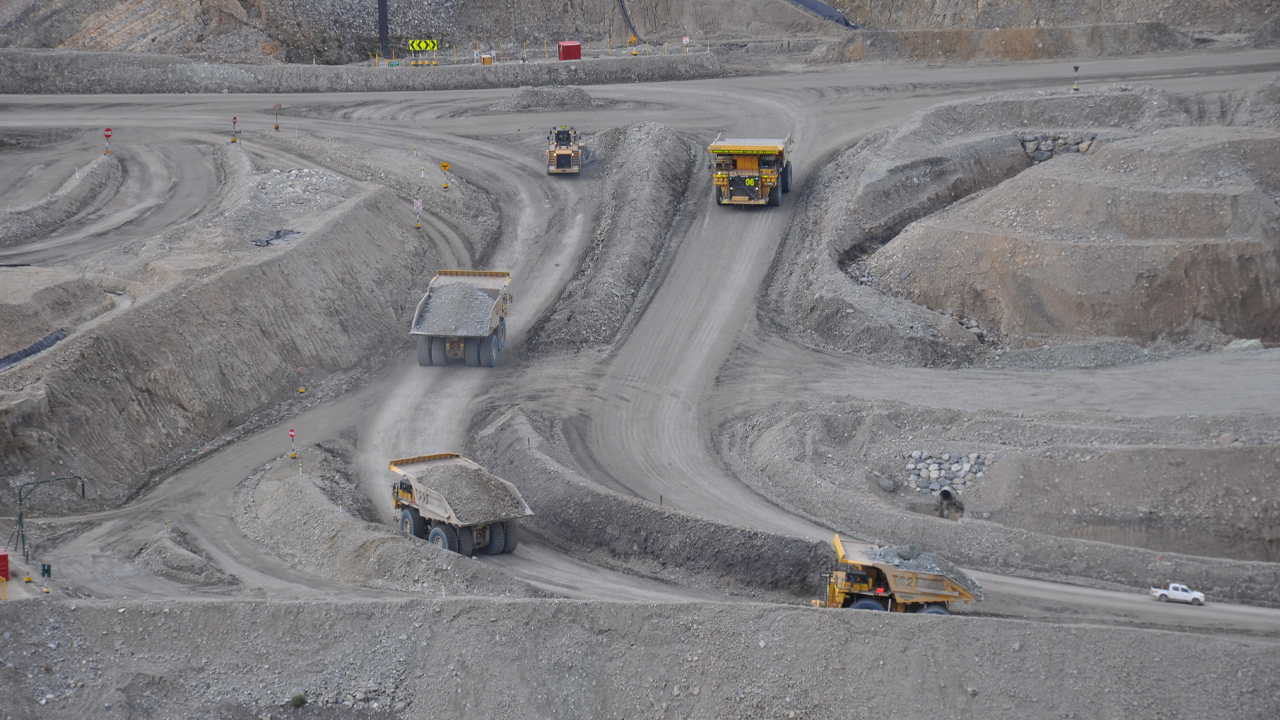 This is under AusQuest’s strategic alliance agreement (SAA) with South32.

The diamond drilling program was designed to test for extensions to the copper-gold mineralisation intersected in drill-holes CDFDD03, CDFDD06, and CDFDD02.

The four hole, for 2400 metres, drilling program will take at least two months to complete with final assays expected to be available within one month of the completion of drilling.

Each hole will be assayed once completed and significant results will be reported following analysis of the data by AusQuest’s consultants.

The company’s Managing Director, Graeme Drew, said the start of the second stage of drilling to follow-up encouraging copper and gold results from the initial program at Cerro de Fierro.

“This project represents a potential company-maker for AusQuest, and we are excited about what the upcoming drilling program could deliver. We look forward to being able to report on the results when they become available,” he said.

The Cerro de Fierro Project is located approximately 140 kilometres south of the Mina Justa copper mine in the Chala region of southern Peru.

Cerro de Fierro is currently the subject of an agreement with South32 to fund ongoing exploration and drilling.

South32 can earn a 70 per cent interest in the project by spending US$4 million (AUD$5.8 million) however, AusQuest will remain operator and manager of all exploration work at the project.