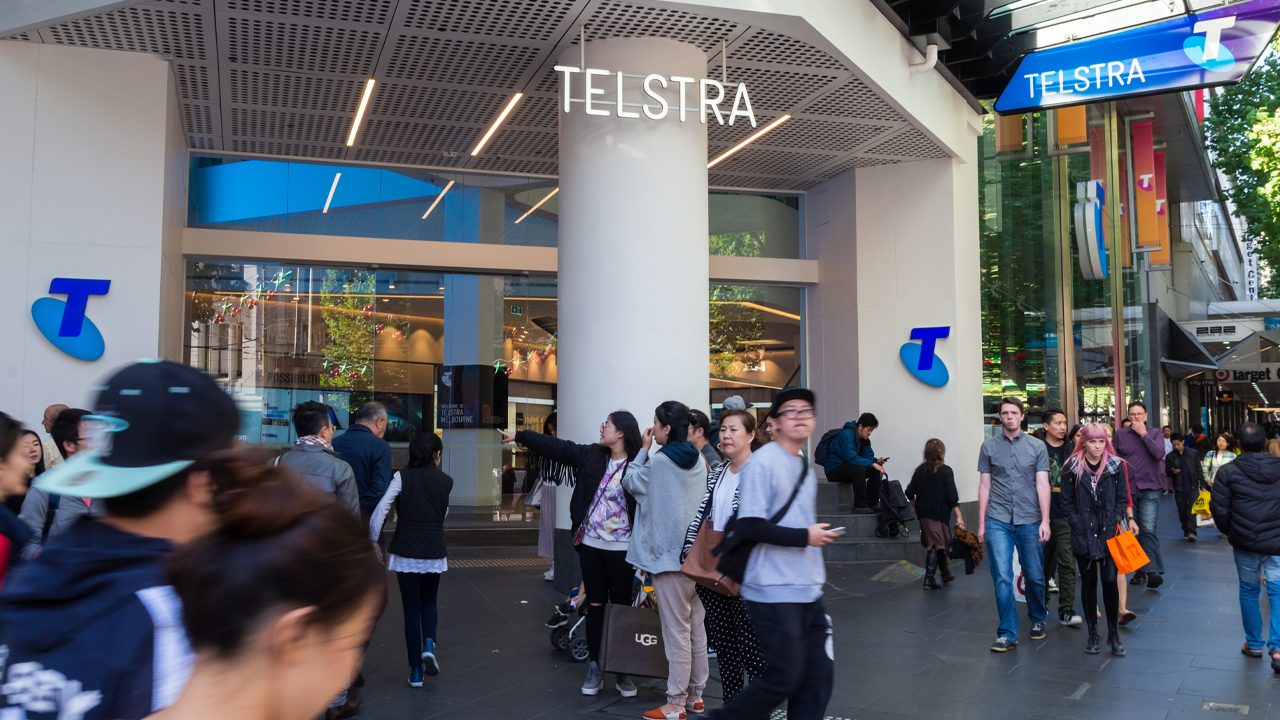 A choppy session saw the ASX 200 edge towards its fourth gain from five sessions. The benchmark index was lately up 17 points or 0.3 per cent at 6519, boosting its tally for the week well beyond 100 points. Volatility on global markets has died down this week after a fortnight of steep falls triggered by recession fears.

A flat close on Wall Street gave the local market little to build on, but the index recovered from a mid-morning fade as US index futures rose with Asian markets. S&P 500 index futures were recently up 9.5 points or 0.3 per cent ahead of a speech tonight from Federal Reserve Chair Jerome Powell that is expected to shed light on the central bank’s rate intentions. China’s Shanghai Composite and Hong Kong’s Hang Seng both put on 0.5 percent. Japan’s Nikkei added 0.2 per cent.

Back home, mum-and-dad favourite Telstra provided some of the market momentum, advancing for a second day. Shares were lately up 3.5 cents or 1 per cent at $3.73.

A well-received profit update from Downer saw the integrated services company advance 2.9 per cent to a three-month high. The company this morning announced a 16.5 per cent lift in full-year net profit after tax to $290.8 million.

News that sales increased three per cent helped sugar the bitter pill of a 25 per cent drop in net profit for investors in Sims Metal Management. The recycling group rose 8.1 per cent.

A stellar year for industrial property group Goodman produced an 11.4 per cent jump in operating profit to $942 million. The company’s shares are up more than 50 per cent since November and this morning gained another 4.4 per cent.

At the other end of the index, Bravura Solutions slumped 7 per cent following a flurry of announcements that included a 21 per cent increase in net profit after tax to $32.8 million, the acquisition of a financial services group for $50 million and the retirement of long-serving Chair Brian Mitchell.

Pilbara Mining slumped 7.2 per cent to its lowest level in almost two years after the lithium producer announced its full-year net loss had blown out to $28.9 million from $19.4 million the previous year.

BHP rallied 0.7 per cent from yesterday’s six-month low. Rio Tinto edged up 0.5 per cent. The banks were mixed, with Westpac the best of the big four with a gain of 0.1 per cent.

Hot today:Mayne Pharma has been one of the index’s worst performers over the last year, with the share price collapsing from a high of $1.33 in October to 44 cents this month. This morning brought a little relief for long-suffering shareholders as the share price rebounded 4.5 cents or 9.5 per cent to 52 cents as Chief Executive Scott Richards flagged a turnaround in fortunes. Richards said the company was better positioned to grow returns after a challenging two years when the company’s generic drugs faced strong competition in the US.

Not today: investors in fruit-and-veg grower Costa Group have seen their investment lose almost two-thirds of its value since peaking above $9 in June last year. Shares crashed another 53 cents or 14 per cent this morning to $3.26 after the company reported a 15 per cent drop in half-year net profit after tax. The company blamed a mix of problems, including crumbly raspberries, poor demand for mushrooms and disappointing avocado yields.

On currency markets, the dollar inched up a tenth of a cent to 67.63 US cents.