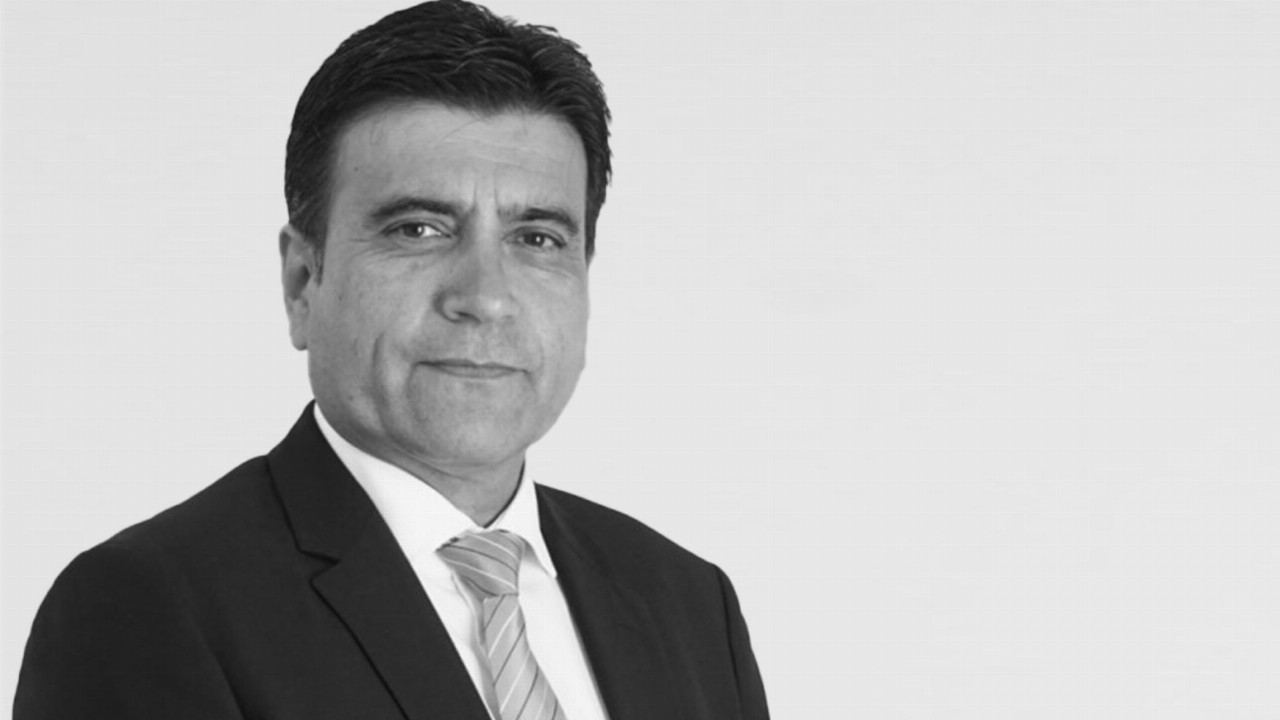 Austral Gold (AGD) has signed a non-binding letter of intent to acquire all of the outstanding shares of Revelo Resources.

This will result in Revelo shareholders owning approximately 5.9 per cent of the combined entity’s issued and outstanding capital on an undiluted basis, and roughly 5.8 per cent on a fully diluted basis.

Austral will also pay a cash consideration of C$1,176,471 (approximately A$1,230,919) to Revelo’s shareholders, which will be funded with existing cash reserves.

Both companies have mutually agreed to pay the other a termination fee of C$652,955 (approximately A$683,209) should the transaction fail to close by February 28, 2021. However, this will not apply should a definitive agreement not be reached.

Stabro Kasaneva, CEO of Austral Gold, said he is pleased to have proposed the acquisition offer to Revelo, which owns a number of assets near Austral’s current Guanaco-Amancaya mining complex in Chile.

“In addition, Revelo is pursuing an attractive transaction with West Pacific Ventures Corp. which should result in Revelo owning a 19.9 per cent interest in a new vehicle that will control an interesting set of copper projects in the same area.

“This transaction would allow us to consolidate our leading role in the Paleocene-Eocene Belt in Chile and increase our portfolio of exploration assets,” he added.

Revelo’s Chairman, Michael Winn, and President and CEO, Timothy Beale, currently hold a total of 19,938,869 common shares of Revelo, representing 51.6 per cent of the company’s issued and outstanding capital.

As such, the pair have entered into a voting support agreement with Austral, under which they have pledged their support for the transaction and are required to vote on the matter accordingly.

Commenting on the acquisition, Michael said it was a very attractive deal for Revelo’s shareholders.

“The proposed business combination between Austral’s production and Revelo’s exploration assets, with three of Revelo’s gold-silver exploration projects within easy trucking distance of Austral’s processing plant at Guanaco, make for a compelling story,” he concluded.

The two companies are currently working to complete their due diligence requirements and expect a definitive agreement to be reached in mid-September, after which the transaction is anticipated to formally close in mid-November.

Austral Gold (AGD) closed five per cent in the green for 32 cents per share.

AGD by the numbers