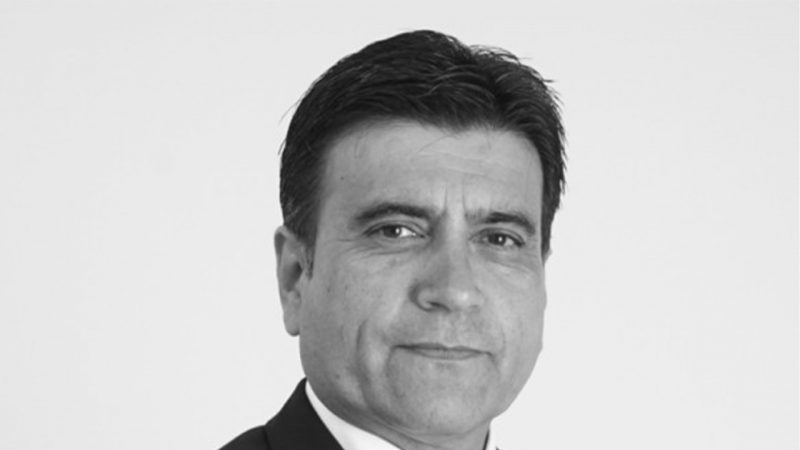 Austral Gold (AGD) has announced the miners at the company’s Guanaco and Amancay Chilean mine sites a have gone on strike.

The workers are protesting after seven days of mediation failed to alleviate union concerns regarding the new collective labour agreement for the Guanaco and Amancaya mines. The new labour agreement would be binding at both sites for the next three years.

These workers are members of two separate unions that are responsible for the mineworkers on both sites.

While Austral have not commented on where the sticking point is exactly in negotiations, the company has pointed to a one-time cash payment for each unionized employee, known as an end-of-conflict bonus.

We do know that the Union governing the mine’s supervisors have agreed to the terms, and indeed agreed at some point in the first quarter.

Austral filed its compensation proposal with the Chilean Government Labour Authority last week as part of the formal negotiation process. However, the two Unions at the Guanaco and Amancaya mines did not accept said proposal and walked off the job on Monday.

The company’s CEO Stabro Kasaneva said: “we and the Union’s representatives are making our best efforts to reach an agreement soon.”

“We believe that the company proposal is fair and in line with our size and current financial situation. During the strike, all activities will be temporarily suspended except those essential activities regarding security and environment,” Stabro commented.

The strike is a big blow to Austral, with the company stating the Guanaco and Amancaya area is its flagship project. Both mines just reported their Q1 production, bringing in some 17,159 ounces of gold last quarter.

Austral Gold shares remain unchanged on the market today, trading for 15 cents each.

AGD by the numbers