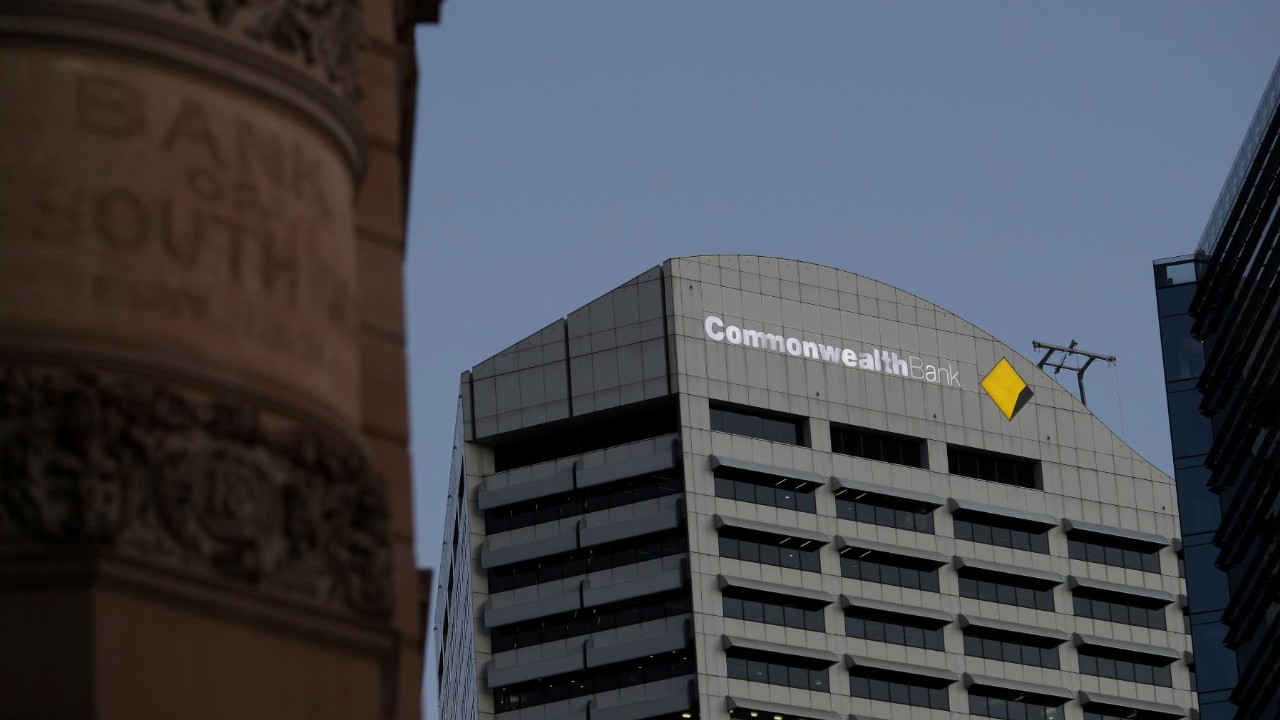 The websites of dozens of financial institutions and airlines across Australia and the United States were down briefly on Thursday — the second major IT-related blackout in just over a week.

It follows a separate outage at rival provider Fastly, which affected a significant number of popular news websites last week.

A spokesperson for Akamai said the outage is thought to have been caused by a bug in Akamai’s software, rather than a cyberattack or vulnerability, adding that the company was “continuing to validate services”.

“Our website and other internet-based tools are back up and running today after a brief outage late Wednesday evening,” Southwest Airlines said in a statement.

“We are continuing to look into the root cause of last night’s outage, but it’s believed to be related to the broad Akamai outage.”

In Australia, websites of the central bank, Commonwealth Bank, Westpac and ANZ had begun to come back online by late Thursday afternoon.