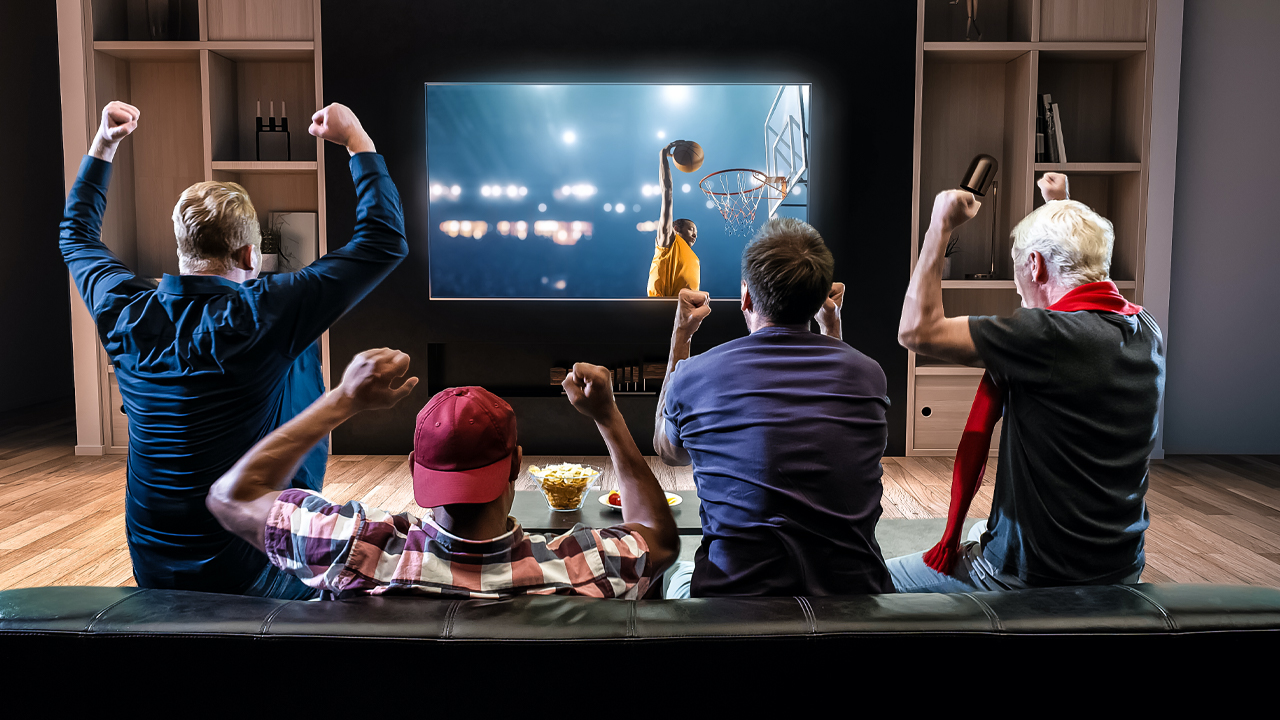 The NBL is comprised of nine teams across the majority of Australia’s states and one in New Zealand’s northern town of Auckland.

Basketball fans down under will be able to tune into Linius’ Video Virtualization Engine (VVE) when it comes to game time. VVE provides a cloud-based software system to provide personalised highlight reels and match replays.

The service is currently available through Amazon, Microsoft Azure, and IBM.

“We are increasingly seeing sports clubs and leagues globally acknowledge and appreciate the immense value that personalization can bring to their bottom line,” Linius Chief Executive Chris Richardson said.

“Personalising content for viewers and fans of sports simply creates a deeper engagement, with which new revenue opportunities become apparent for these businesses,” he added.

The NBL competition is one of Australia’s most popular sporting leagues, being founded 40 years ago. Across the nine professional teams, fan capacity allows up to 98,546 combined in attendance.

The current reigning champions are the Perth Wildcats, having won the most titles — including four in the last five years alone.

“There are over one million men, women, boys and girls that play basketball throughout Australia and we’re looking forward to bringing personalised video experiences to them, and all basketball fans,” Chris stated.

This is the NBL’s second foray into online streaming this year as well, as it formed a partnership to live broadcast its games on popular platform Twitch.

Twitch is the world’s most popular live streaming platform and was originally wholly focused on video gaming media in 2011.

Since then, Twitch has added new genres of live streaming and nets 15 million active viewers a day.

“We want our fans to watch basketball in whichever way they choose – where they want and when they want,” NBL Owner and Executive Chairman Larry Kestelman said.

“Our fans can now watch the entirety of the 126-game season live across a multitude of streaming platforms and channels, and offering personalized video solutions allows us to take that one step further,” he added.

In speaking on the VVE system, however, Larry understands the personalised experience that is offered above alternatives.

“It’s an opportunity to create richer engagement with the sport and a more personalized basketball experience, for every single fan,” he said.

The VVE software platform is also open for use in news and general media, but operates with a focus on sports.

Earlier this year in September, Linius signed a deal with interactive platform SportsHero.

The interactive sports medium and social prediction platform is also listed on the Australian market alongside Linius. The deal netted Linius exposure to the Indonesian soccer league that boasts over 80 million fans.

The NBL’s most watched import

LaMelo is one of three sons of eccentric father and ex-NFL player, LaVar Ball. LaMelo’s oldest brother, Lonzo Ball, recently completed a stint with the LA Lakers in the NBA and is now playing for the New Orleans Pelicans.

LaMelo is only 18-years old and completed a season playing basketball abroad in Europe last year with middle-brother LiAngelo Ball.

LaMelo is one of many American imports playing and coaching for Aussies in the NBL. Perth Wildcats’ Bryce Cotton is one fan favourite and is currently fixed on a $600,000 contract.

Shares in Linius Technologies are trading higher today by 2.86 per cent for 3.6 cents each.