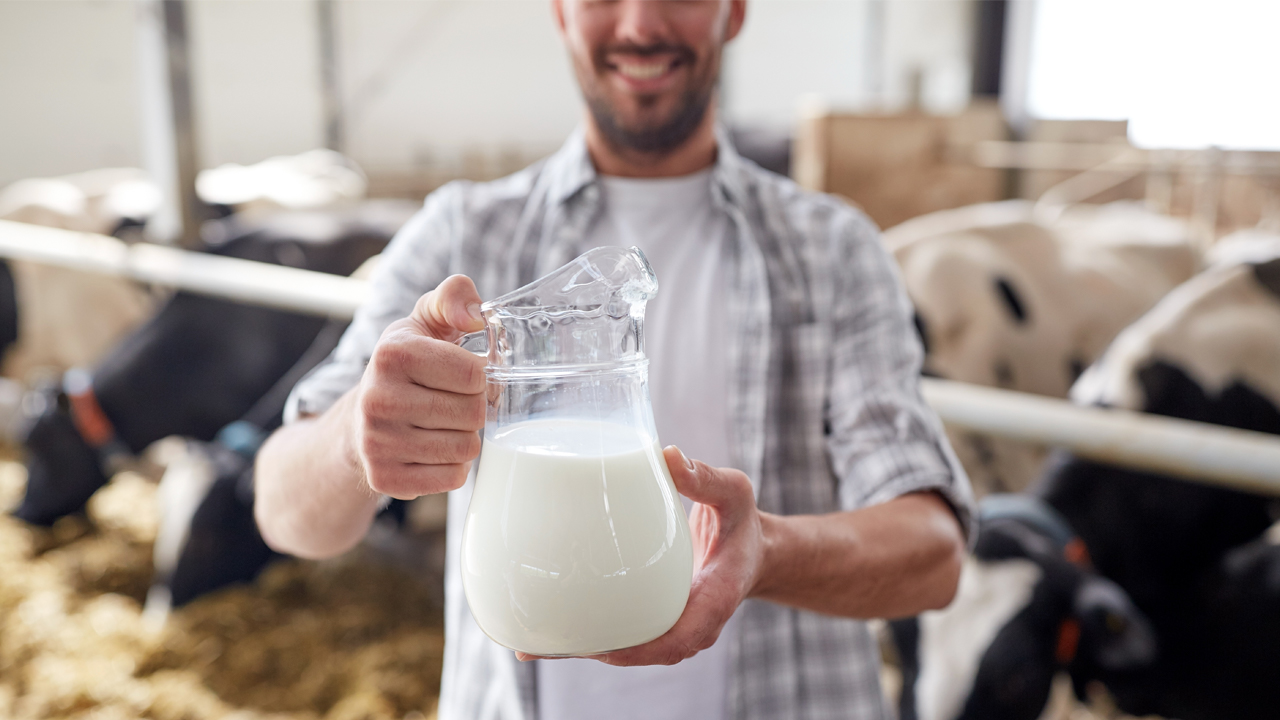 Australian Dairy Nutritionals Group says it won’t be affected by the recent drought conditions in South-West Victoria but says milk prices will increase.

Most city dwellers and non-farmers hear constant news of the unfavourable conditions in the farming industry and understandably conclude all farmers and agricultural businesses are significantly affected by negative production and livestock welfare impacts.

However, Australian Dairy says this is fortunately not the case for the company and says its livestock “are currently enjoying plentiful green pasture and generally favourable conditions with regular showers of rain.”

Australian Dairy provided a map from The Bureau of Meteorology (BOM) and shows the company’ is in the ‘golden triangle’ of dairy farming and is receiving higher average rainfall than other locations in South-West Victoria.

Pasture growth follows the rain cycle, in South-West Victoria, rain season is between mid-April, with the Autumn Break, and continues through winter, spring and early summer.

The company says it is performing in line with budget.

Milk production on the farms is tracking to budget, with less than 1 per cent variance from the September quarter budgeted volume.

Unfortunately, grain farmers are struggling and have been impacted by the drought. The grain is used as a daily feed supplement for the milking cows.

“As a result, the volume of grain production is lower than in prime seasonal conditions which affects pricing and availability,” the company said.

The company says that it has noted the increased grain prices into its budget and usage is currently on budget.

Sadly a great deal of farmers have left the dairy industry due to the drought and the company says milk prices will increase.

“There have been numerous media reports about the exodus from the industry of dairy farmers, including intergenerational dairy farmers who have decided to permanently leave the dairy industry or convert their farms to other uses,” the company told the market

“Without new entrants to compensate, the volume of milk produced nationally will likely continue to decline and therefore prices tend to increase as processors compete to secure milk,” it added.

Recently, the company announced it has secured a material increase in milk prices for the 2020 financial year (FY20). The milk supply agreement with Australian Consolidated Milk (ACM) commenced on July 1, 2019, for 12 months.

The new pricing applies to all milk (both organic and non-organic) supplied to ACM.

Australian Dairy is expecting the new milk prices increase the groups EBITDA (earnings before interest, tax, depreciation and amortisation), between $1.1 and $1.3 million FY20.

“We note that other significant local milk production companies have recently reported a similar firming in milk prices for the current financial year,” the company said.

The company says it’s the end of $1 milk in major supermarkets.

“The end of $1 litre milk has seen value increase in the domestic milk market, despite a small decrease in overall sales. This change comes from a 20 per cent increase in the price of house brand fresh white milk, from $1.00 per litre to approx. $1.20 per litre,” it added.

In the 12 months to February 2019, dairy exports from the six largest suppliers (New Zealand, the EU, US, Australia, Argentina and Uruguay) increased 3.2 per cent to 8.8 million tonnes. This increase was supported by growing demand in key markets, such as Greater China and South East Asia.