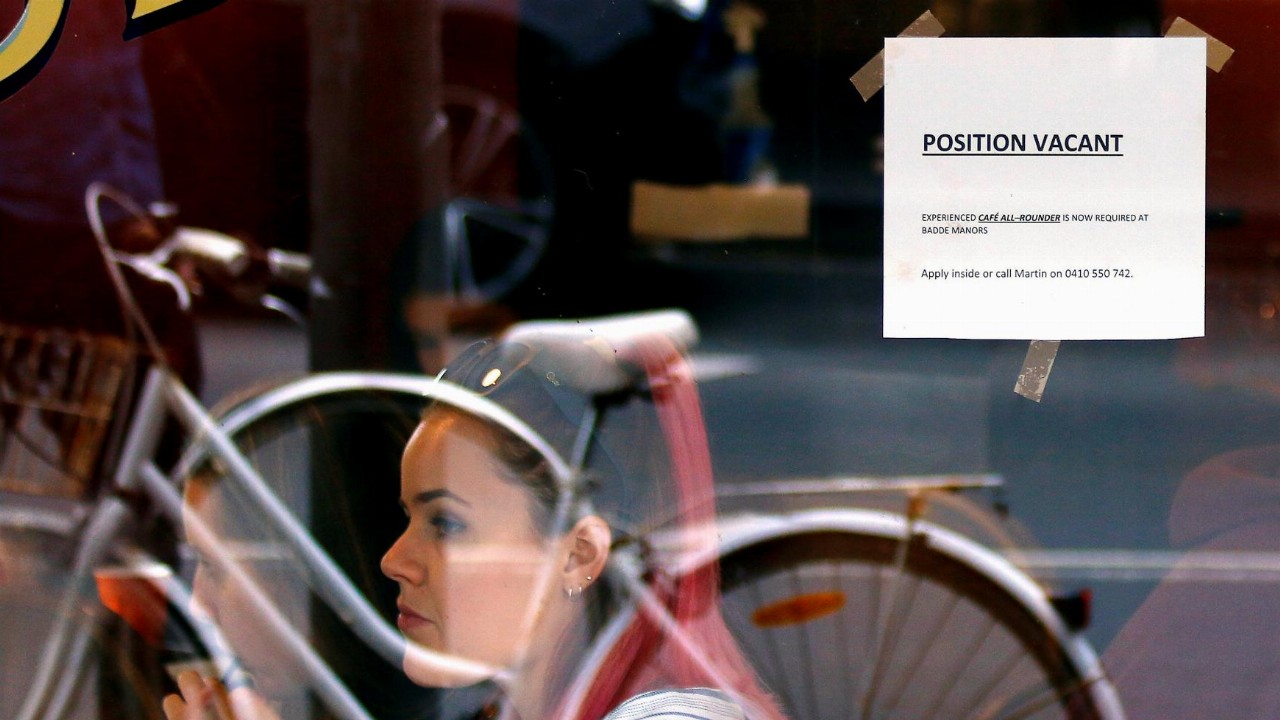 Australian employment increased in May for the seventh consecutive month as 61,000 more people found jobs, according to new data from the Australian Bureau of Statistics.

This came as the unemployment rate remained steady at 3.9 per cent.

ABS Head of Labour Statistics Bjorn Jarvis said the increase in the number of employed people followed a much smaller increase of just 4000 people in April, which coincided with Easter, school holidays, and impacts associated with COVID-19 and devastating floods in many parts of the country.

“The increase in May 2022 was the seventh consecutive increase in employment, following the easing of lockdown restrictions in late 2021,” Mr Jarvis said.

“Average employment growth over the past three months (30,000) continues to be stronger than the pre-pandemic trend of around 20,000 people per month.”

He said the employment-to-population ratio increased to a new all-time high of 64.1 per cent over May and up to 77.4 per cent for people between 15 and 64 years old.

Meanwhile, hours worked across the country increased by 0.9 per cent.

Despite the increase in total hours worked, however, the ABS said there were still relatively high numbers of people working reduced hours.

This was likely the result of people continuing to miss work due to COVID-19 infection or isolation rules, as well as a spike in influenza cases.

“The number of people working fewer hours than usual due to own illness increased in May to around 781,000 people, almost double the usual number for this month,” Mr Jarvis said.

“Of these people, around 312,000 worked no hours, which was more than double the normal amount.”

Nevertheless, the underemployment rate fell by 0.4 per cent to 5.7 per cent — its lowest point since August 2008.

The risks of a minimum wage hike

While the labour market remains strong, the Australian Chamber of Commerce and Industry (ACCI) this week flagged a potential blow to small businesses after the Fair Work Commission raised the Australian minimum wage by 5.2 per cent to match inflation.

ACCI Chief Executive Andrew McKellar said despite the minimum wage hike being designed to help support higher costs of living, small businesses that rely most on awards would bear the brunt of the costs.

“The reality is many small businesses do not have the resources to absorb extra costs,” Mr McKellar said.

“An arbitrary increase in wages risks triggering greater inflation, raising costs for consumers, and making it harder for businesses to retain workers.”

With the minimum wage rising to $21.38 per hour, the overall cost for Australian businesses will be $7.9 billion per year.

Mr McKellar said with the nation only just coming out of the pandemic and facing supply chain shortages and surging inflation, the minimum wage hike imposed an “unnecessarily complex outcome” for businesses already feeling the pinch of increased costs of living.

“Since the introduction of the Fair Work Act, the panel has increased the minimum wage rate above inflation 11 out of 12 times. Wages have not gone backwards over the last decade,” he said.

“On a purchasing power parity basis, Australia has the highest minimum award wage in the world.”

The ABS employment data over the coming months will likely reveal the impact higher wages will have on employment around the country.