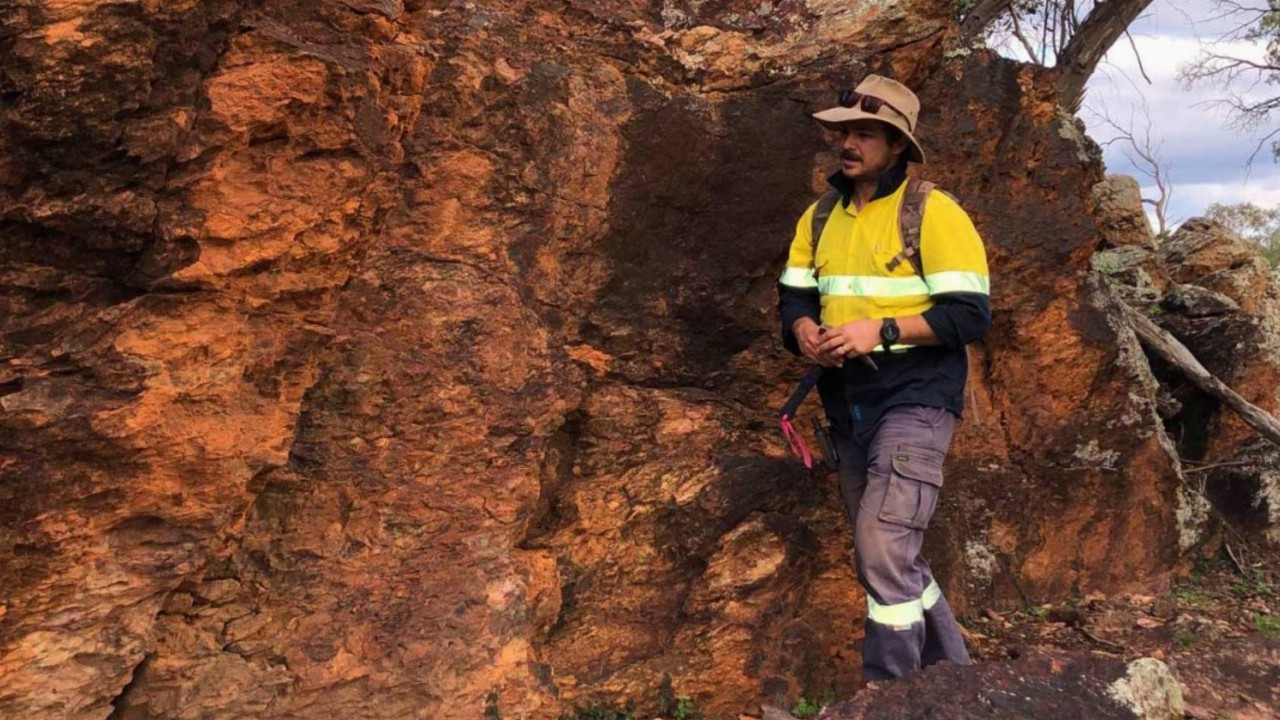 Australian Gold and Copper (AGC) has hit “encouraging” zones of sulphides at the Boxdale target within the Moorefield project in central NSW, with the drill rig set to move to Carlisle Reefs.

The style of gold deposits being explored are known as “orogenic gold deposits” whereby gold has a strong correlation with arsenic and the gold mineralisation is hosted in brittle fractures in the rock.

While assays are pending, Australian Gold and Copper said in anomaly one and three, drilling intercepted multiple “encouraging” zones of sulfides in numerous drill holes.

Historical results from Boxdale include 19 metres at 1.3 grams per tonne gold from 114 metres down hole and 15 metres at one gram per tonne from 85 metres.

With drilling at Boxdale complete, the rig is being mobilised to Carlisle Reefs, located 15 kilometres to the southeast.

Eight drill holes are planned to test extensions to known mineralisation and under
significant mine workings.

In the early morning trade shares were flat at 9.8 cents.