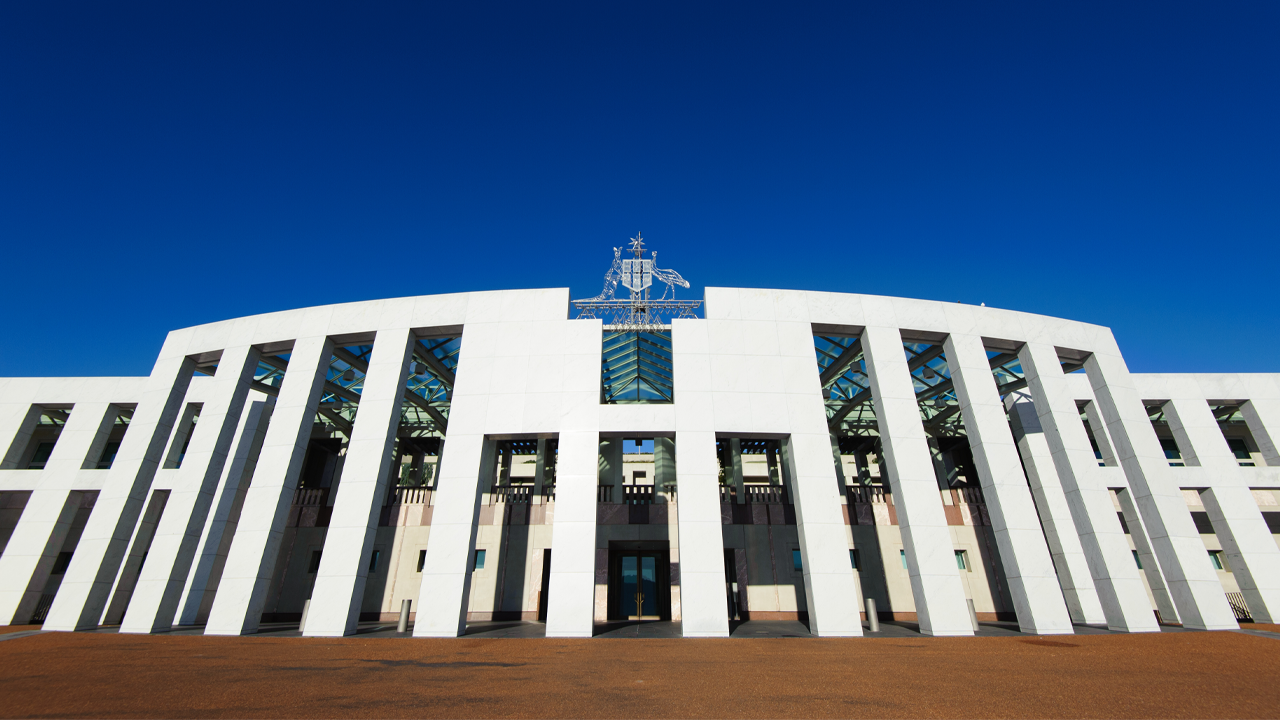 The Australian Federal Government has hedged its bets on the importance of rare earths today, after granting special approval to one ASX company.

The Government granted the title of “major project status” to explorer Australian Vanadium.

According to a media release from the company, Government approval comes from the importance of vanadium in supporting the steel and battery markets for Australia.

The major project award, given to the company’s namesake Western Australia project, was granted by Member of Parliament Karen Andrews and the Minister for Resources of Northern Australia, Senator Matthew Canavan.

The award gives formal recognition to the project’s attribution to economic growth, employment, and support of regional Western Australia.

The status is valid for three years and gives special priority in navigating regulatory approval and Government legislation.

“Our Government sees the incredible economic potential these projects offer, not just for the regional areas where they’re located but for Australia more broadly,” MP Karen Andrews said.

“These products are rare and in high demand, and these projects will generate millions for our economy, create jobs in regional areas and bring important permanent infrastructure investment,” she said.

2019 seems to be the year of the rare earth. The important resource has drummed up global interest and looks to be just as, or even more, popular going into 2020.

The lineup of 17 elements is used in renewable energy, electronics, electric cars, industrial strength magnets, and even used in producing fighter jets and submarines.

Most recently in headlines, America’s Pentagon turned to Australia for a flow of the resources after the China trade bridge burning from President Donald Trump.

Trump’s trade war antics could leave America high and dry, since China supplied 80 per cent of America’s rare earths in 2017.

In fact, China is recognised to produce 85 per cent of the world’s rare earths at an estimated processing capacity of 220,000 tonnes.

America’s Pentagon looked towards Australia as its saving grace since our land down under is recognised as one of the only rivals to China’s rare earth powerhouse strengths.

Rare earths in the production of military equipment and energy has also never been more important for Australia and America, as U.S. Secretary of Defence Mark Esper echoed the need to control the Indo-Pacific this year.

As Australia keeps getting its name plastered around the globe as the Southern Hemisphere poster-boy for rare earths, our government is starting to wake up.

“Vanadium is on the critical minerals list for Australia and the US, which means there is a market there for this globally significant resource,” Minister Matthew Canavan said.

“This project will have a significant impact on the Western Australian economy, especially the Meekatharra region with the creation of around 400 direct construction jobs and a further 200 ongoing jobs,” he said.

The Australian Vanadium Project not only holds vanadium but also titanium and iron. The work site is located 43 kilometres south of Meekatharra, or 740 kilometres north-east of Perth.

“Formal recognition of the importance of The Australian Vanadium Project to Australia by the Federal Government demonstrates support and gives overseas investors comfort when considering investment in the Project, which is already located in Tier 1 global mining destination,” Australian Vanadium Managing Director Vincent Algar said.

“AVL [Australian Vanadium] has already defined a vanadium project of significant size and economic potential, and official endorsement by the Australian Government for Major Project Status recognises this,” he said.

The mine site is evaluated to hold 183.6 million tonnes of 0.76 per cent graded vanadium. The project is made up of 11 tenements over 260 square kilometres — wholly owned by the company.

“Assistance with the approval process which is currently underway by AVL will be most welcome,” Vincent added.

“We are delighted to join the select group of projects awarded Major Project Status and thank the Ministers for valuing the project as we do,” he said.

Share prices in Australian Vanadium on the ASX are trading 17.4 per cent higher. Shares opened at 1.1 cents apiece and climbed to 1.4 cents each.

The company’s market cap is currently valued at $21.71 million.