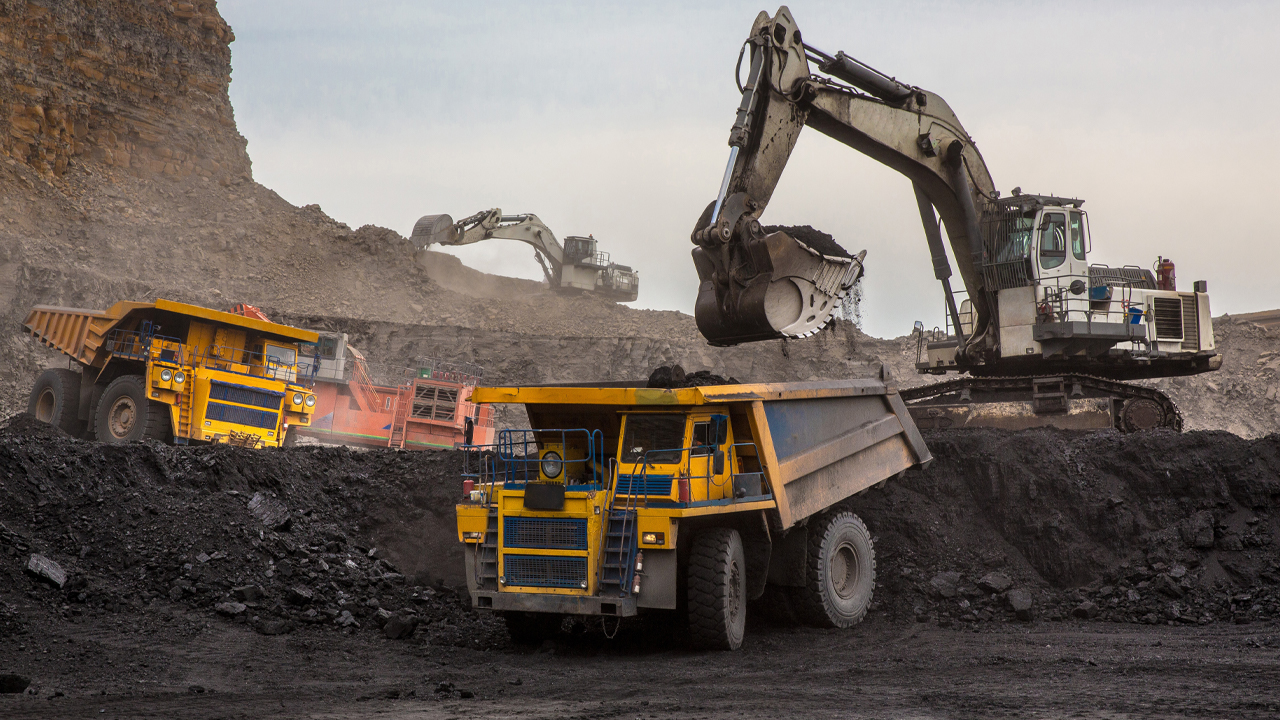 During its quarterly activities report, Australian Mines labelled its purchase of the Sconi cobalt-nickel-scandium project earlier this month as a highlight.

The buy gave Australian Mines full ownership over Sconi, which is now deemed its flagship project. It is forecast to produce over 1.4 million tonnes of nickel sulphate and 209,000 tonnes of cobalt sulphate over a 30-year mine life.

Production from Sconi is expected to be used in three million to six million electric vehicle batteries and create free cash flow of $5 billion after tax.

Australian Mine’s Managing Director, Benjamin Bell, said progress made throughout the quarter places the company is a strong position to reach its goal of “becoming a major producer of cobalt sulphate and nickel sulphate.”

The company said it is currently arranging finances for the project from several Australian and international debt and equity providers.

“In addition to our negotiations with potential project financiers, we are continuing to liaise with the Queensland Government and local businesses with the aim of delivering a significant contribution to the local community through providing secure, long term jobs and building shared public-use infrastructure for the local community,” Benjamin commented.

Another highlight Australian Mines refers to is the identified intersections of high-grade cobalt and scandium it found at its Flemington project.

Notable grades intercepted include 0.2 per cent cobalt from 3 metres depth and individual metres were recorded grades up to 1.63 per cent cobalt. A mineral resource at the project places it at 2.5 million tonnes of cobalt. The company fully owns the Flemington cobalt-scandium-nickel project.

Australian Mines’ share price is remaining flat today, after a drop during midday trade. Shares in the company are currently trading for 2.9 cents apiece at 2:30 pm AEDT.