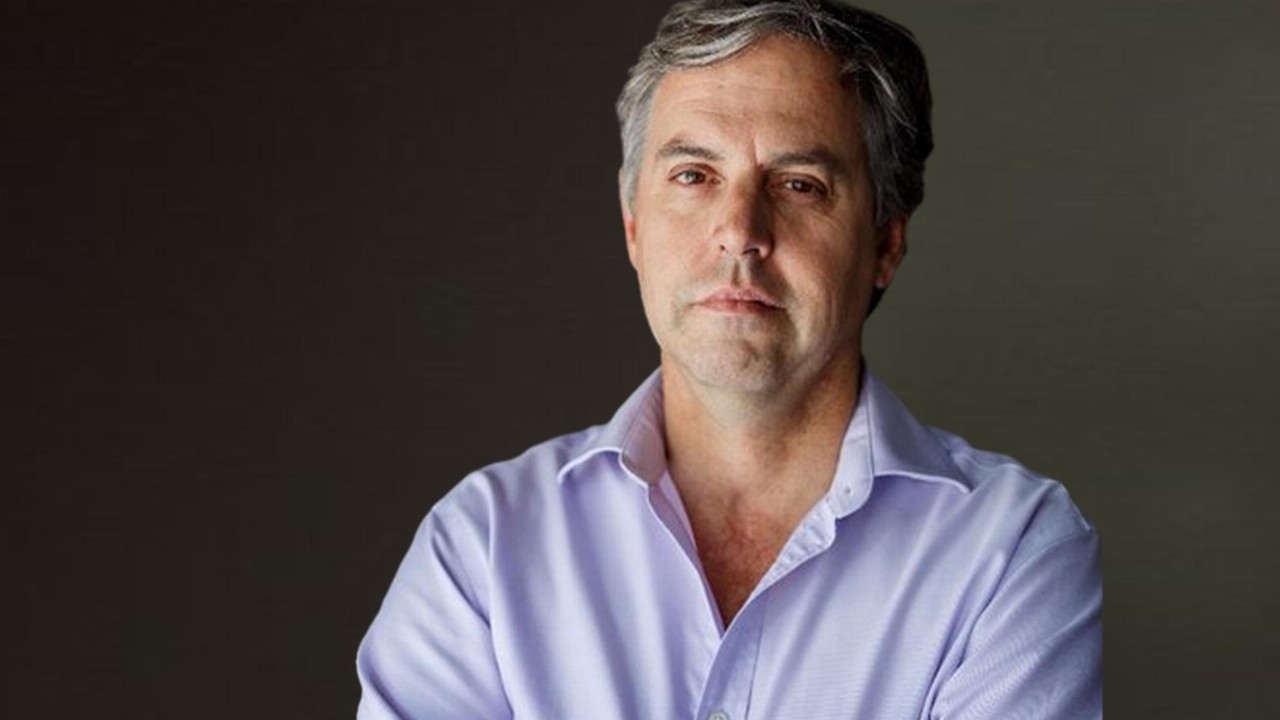 Australian Vanadium (AVL) has entered a trading halt which will allow it to complete a capital raise.

The company expects to remain in the trading halt until no later than Tuesday, August 24, by which time the details of the raise would have been released.

At this stage, there aren’t any details on how much AVL expects to raise or how it will use the money.

Australian Vanadium recently signed a memorandum of understanding (MoU) with US Vanadium (USV) for the supply of vanadium oxides from either company to produce vanadium electrolytes in Australia.

This deal enabled AVL to begin commercially producing vanadium electrolytes ahead of planned production of its own vanadium products.

In its June quarterly report, the company stated it had $3.52 million in cash at the end of the period and just 1.34 estimated quarters of available funding.

When responding to questions about whether it plans to take any steps to raise further cash, AVL said expected to reduce expenditure and/or undertake a capital raise.