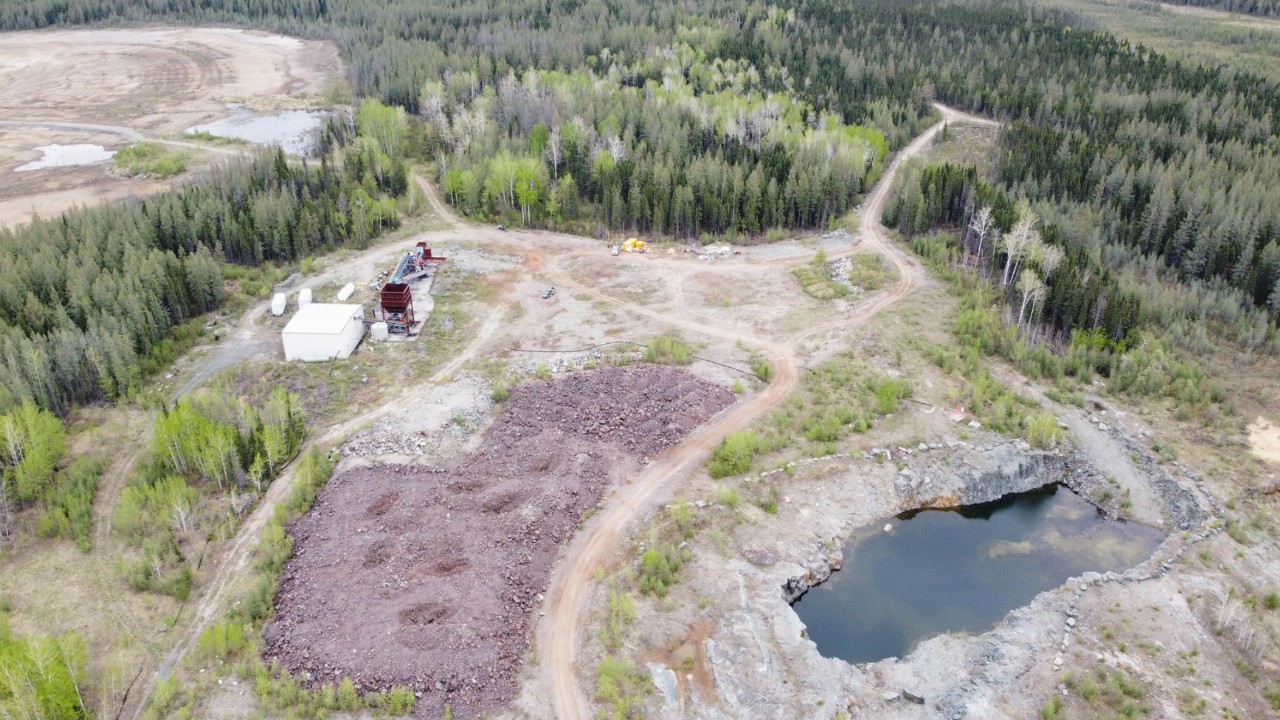 The company is progressing 50,000 metres of drilling which is acting as a follow-up to a previous 45,000-metre program that resulted in a 71 per cent increase in Pickle Crow’s inferred resource.

The current program is aimed at extending mineralisation at Pickle Crow and updating the current 1.7 million ounce mineral resource.

Latest results come from expansion drilling in the Shaft 1 and Shaft 3 areas and have reportedly increased the extent of mineralised structures that contain the current resources.

In addition, AuTECO is conducting follow-up drilling at the Carey prospect which has continued to define broad mineralisation outside the initial discovery area.

“These drilling results are exceptional and pave the way for a resource update in February this year,” he said.

“The results also support our plan to establish higher and lower grade areas which can be mined using different methods but would take advantage of the same access infrastructure and processing plant, delivering significant economic benefits.”

So far, AuTECO has completed 27,500 metres of the 50,000-metre campaign and a fifth rig has recently commenced to accelerate the program and take advantage of current winter conditions in Canada.

Drilling is expected to wrap up in the first quarter of 2022 with a resource update scheduled for February.