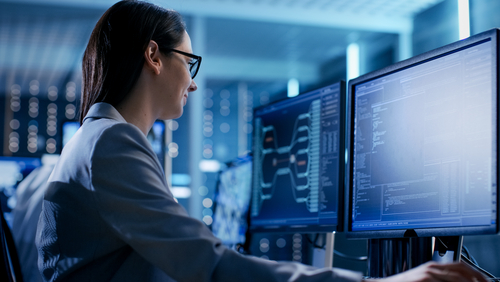 The risk management and service technology providers secured a whopping $16.86 million deal for a large-scale military data network project. The massive payment will be transferred to the company over the next 14 months.

The company anticipates between half-a-million and $1.5 million of revenue will be generated by the end of this financial year due to the deal. A further $16.63 million to $15.4 million is expected by the end of next year.

An extra $4.8 million is also expected to head the company’s way after the base three-year warranty period from a subsequent seven-year spares and maintenance contract.

The company expects the hefty deal to lead to further growth opportunities in the secure data network market.

Ava Group Chief Executive Scott Basham said “This large-scale deployment of our data network security solution will generate further interest in our cybersecurity solutions and contribute significant earnings in FY2020 and beyond”.

Company shares opened at 14 cents a piece today and spiked at 21.10 cents at midday.