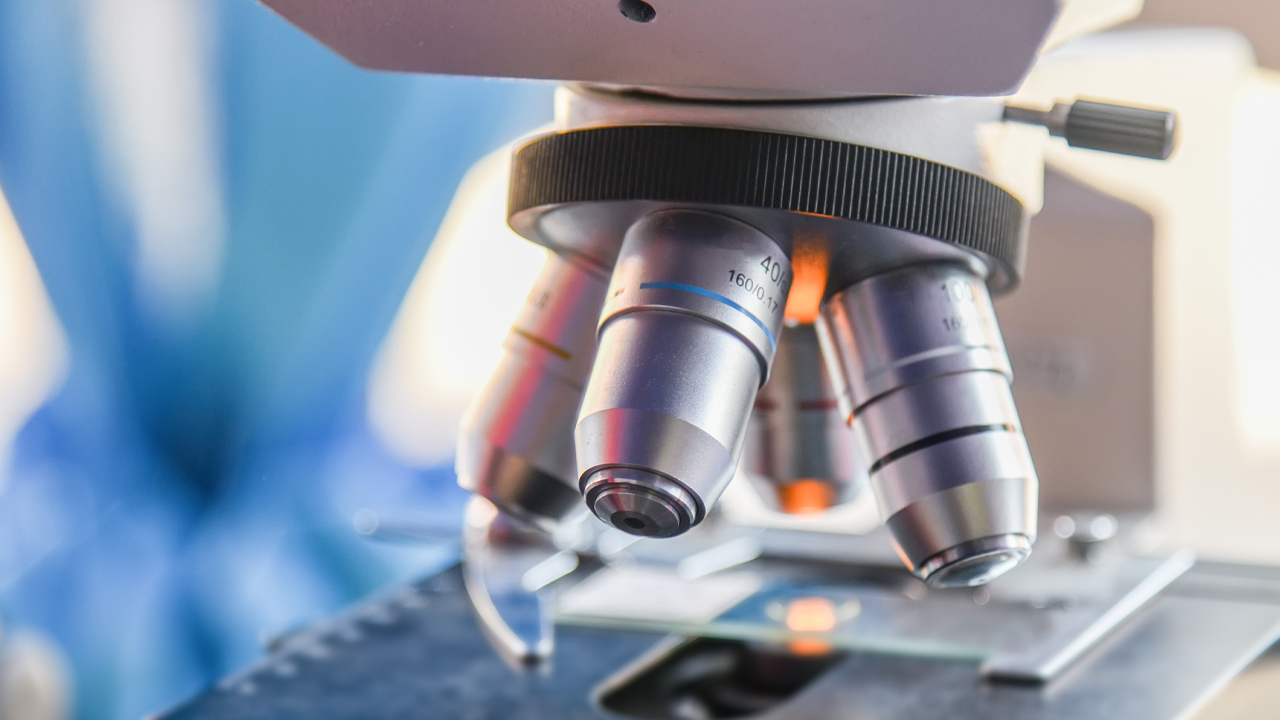 RECELL works by taking a sample of the patients skin and using it as a spray-on skin method. With application taking only half an hour the innovative device reduces hospital costs.

The company detailed to shareholders the commercial launch in the States, in January, was a success as it capitalises on the $2 billion U.S. market opportunity.

RECELL will be marketed to pediatric and out-patient’s suffering burns, soft tissue reconstruction; including trauma and regenerative dermatology; including vitiligo.

As the company expands to reach these markets in the U.S. it will gain access to an additional 400,000 patients. Currently, the company has access to treat around 14,000 in-patient’s with burns.

Out-patient’s add an additional 110,000, pediatric scalds account for a further 65,000, soft tissue reconstruction can target another 75,000 and people with vitiligo expand to an additional 150,000 patients.

During the September quarter, product sales in the U.S. reached $10.8 million.

The company outlined with the use of its product it drastically reduces the amount of donor skin required. This has been an issue as a significant drop in skin donors has been recorded lately.

At market close, shares in Avita are now worth 61 cents each after today’s 6.09 per cent boost.

AVH by the numbers