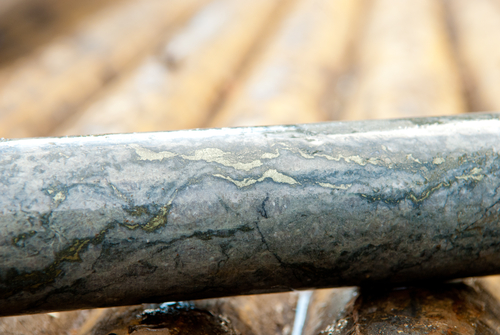 Azure Minerals’ wholly owned project is currently operated by Minera Teck, who is funding its interest back into the project. The work is currently in the third-year phase of a four-year project and Minera are able to purchase 51 project interest if they make sufficient payments within the next year.

Agreed payments include US$10 million exploration funding and cash payments of $500,000 to Azure. Minera may increase interest to 65 if they fund an extra $5 million for expenditures over two years and an additional $1 million cash payment to Azure.

Minera Teck is 100  owned by global Canadian resource company, Teck Resources Limited. Drilling at the Alacrán site targeted previously drilled zones by the Mexican Geological Survey in the 1970s and by Grupo Mexico in the 1990s.

Azure and Minera have also been targeting the nearby Cerro San Simon site for gold mineralisation.

The company has been facing a monthly downward trend on their share prices however as seen below.

Azure Minerals’s market cap remains unchanged today at $11.65 million, trading shares at 10.5 cents a piece as of this morning.