Mr Abotomey, who’s been in his role for over 10 years, was originally meant to retire at the end of February 2022 to make room for a new leader with a ‘contemporary’ approach.
ASX:BAP      MCAP $2.338B 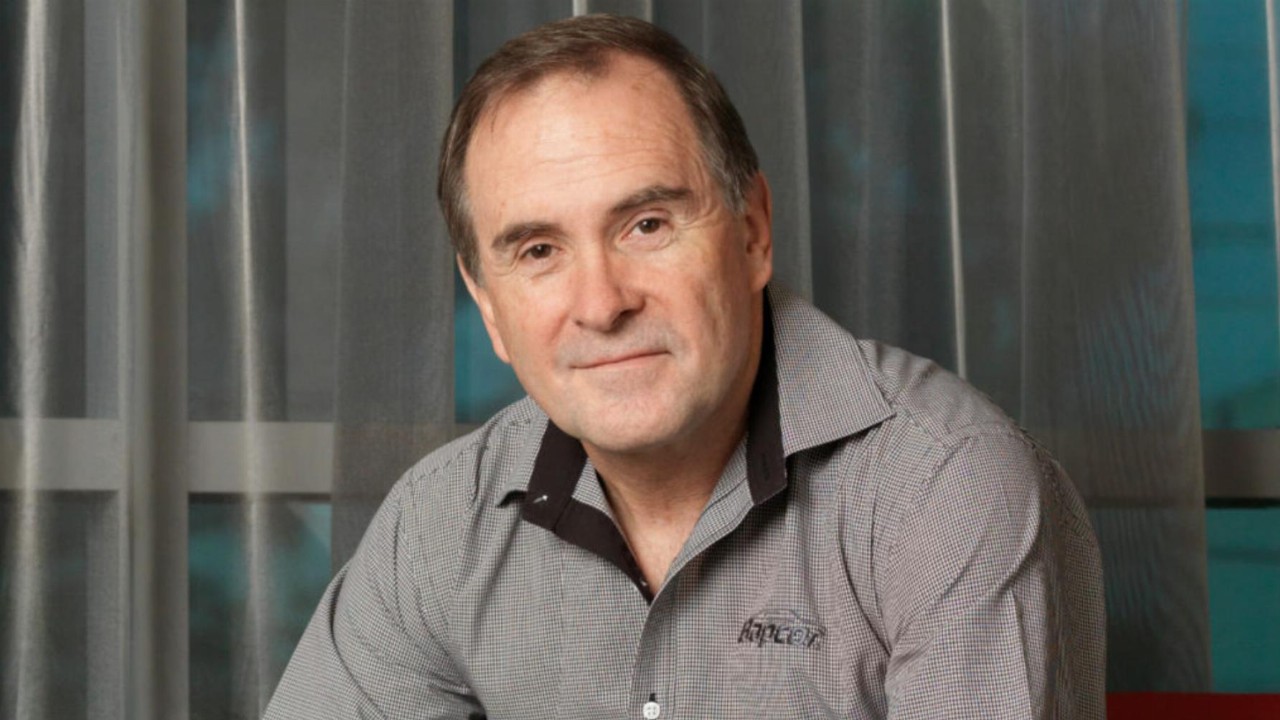 Bapcor (BAP) has brought forward the date of its CEO and managing director’s retirement after an alleged “deterioration in the relationship” between the CEO and the board.

Mr Abotomey entered the role in September 2011 and played an instrumental role in Bapcor listing on the ASX in 2014. However after a decade, the Board and Mr Abotomey mutually agreed it was time to appoint a new leader to guide the company through the next phase of its growth while keeping in mind the long term interest of its stakeholders.

Now, the automotive company has alleged there has been a “marked deterioration in
the relationship between the Board and the CEO,” such that Mr Abotomey’s position has become “untenable”.

This led to the unanimous decision by the board and non-executive directors to bring forward Mr Abotomey’s retirement immediately instead of in three months time. He will be paid in lieu of his notice period.

Bapcor has reportedly been searching for a CEO for a while and is looking for someone with a “more contemporary leadership and management approach” to drive the company’s growth.

“We are disappointed to be taking this step earlier than anticipated and thank Mr Abotomey again for his contribution to the growth of Bapcor since its IPO,” he said.

“Noel brings significant financial, strategic operational strengths to the role. He has an in-depth understanding of the business, our future growth strategy and the needs of our team members, and we are grateful that he can step in and ensure a seamless transition,” Ms Haseltine stated.

BAP by the numbers