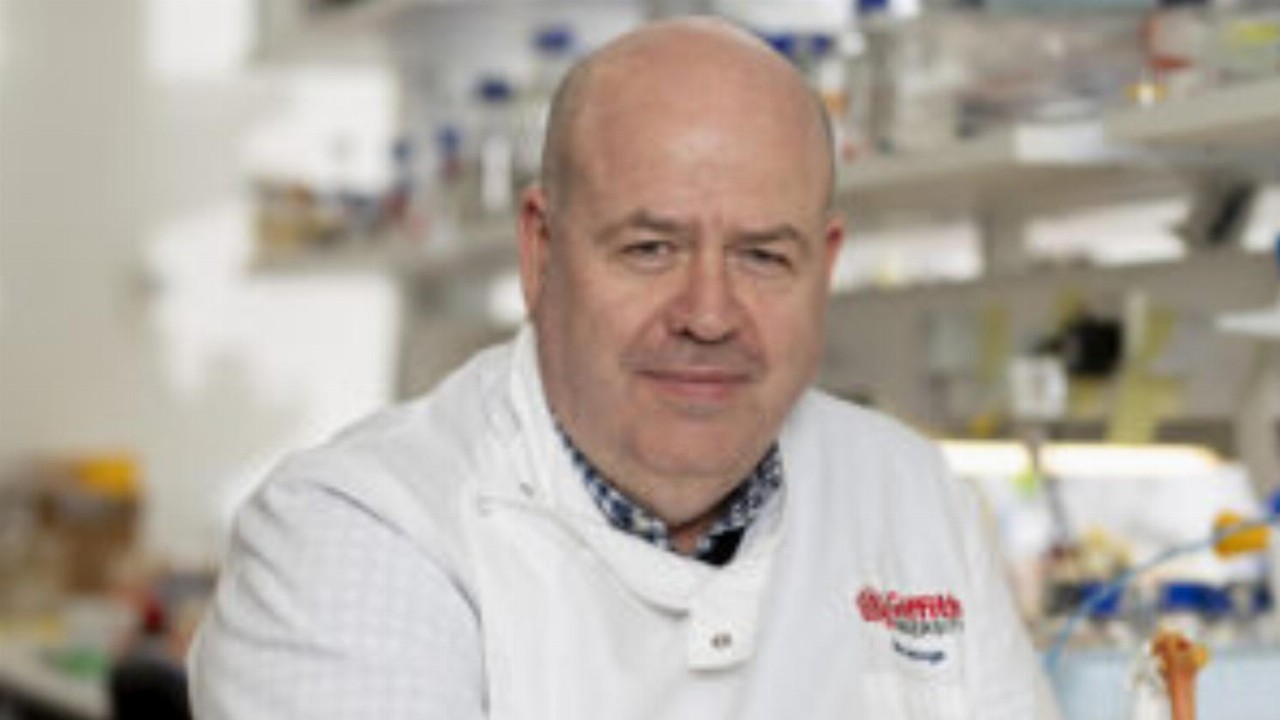 BARD1 Life Sciences (BD1) has demonstrated its test can detect a biomarker for ovarian cancer in patient samples.

The SubB2M/CA125 test is a simple, fast and inexpensive ELISA-based blood test that detects CA125-Neu5Gc for the monitoring and early detection of ovarian cancer. The company says this test should be a significant improvement over existing assessments, resulting in less false-positives and misdiagnoses, positioning it as the preferred test by clinicians, payors and patients for detection and monitoring of ovarian cancer.

Professor Mike Jennings, a BARD1 collaborator from Griffith University said: “We have successfully achieved initial assay design and feasibility testing, and will now advance to the optimisation phase for the SubB2M/CA125 test.”

Previous research from the Institute for Glycomics at Griffith University showed it can detect elevated Neu5Gc at all stages of ovarian cancer with 100 per cent sensitivity and specificity, compared to healthy controls.

BARD1 followed this up with a development program to transfer the cancer biomarker SPR-assay to cancer-specific ELISA-based tests that combined tissue-specific cancer biomarkers such CA125 for OC, CA15-3 for breast cancer and PSA for prostate cancer.

BARD1 Chief Scientific Officer Peter French said the preliminary data was encouraging for the development of a reliable test for monitoring and early detection of ovarian cancer.

“The feasibility studies at Griffith have demonstrated that the SubB2M assay can be transferred from a research-use SPR platform to a commercial platform with initial design of an ELISA, including key reagents and assay conditions established in both spiked-in and now patient samples,” Dr French said.

“Importantly, this initial assay development work is transferrable to our other SubB2M development programs including CA15-3 for breast cancer, PSA for prostate cancer and other cancers.”

The next steps for the program will involve completing the optimisation phase of testing of ovarian cancer samples and healthy controls, followed by clinical testing to demonstrate the sensitivity and specificity of the test for detection of ovarian cancer across all stages, compared to CA125 alone in archived samples from the Victorian Cancer Biobank.