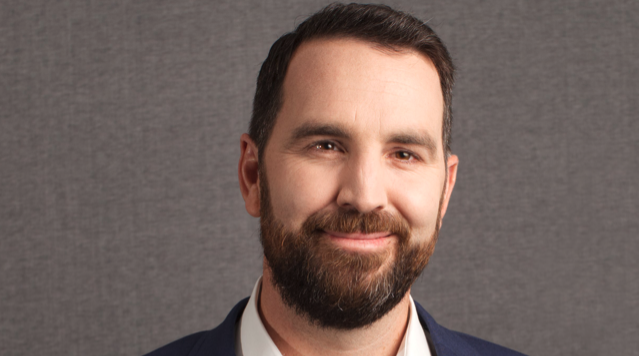 The company received assays of up to 166 grams of gold per tonne (g/t) which helped to extend the multi-lode mineralised system below the current resource.

The drilling delineates an extension to the Bank of England footwall lode at depth but is not part of the underground resources.

The current ore reserve at the Zoroastrian deposit is 98,000 ounces and is based on mining of only three of the multiple lodes present. Zoroastrian has a total resource of 7.5 million tonnes at 2.2g/t gold for 530,000 ounces gold.

According to the announcement, the Bardoc Gold Project has ore reserves of one million ounces within a total resource of 3.07 million ounces.

“This important drilling program has not only increased our confidence in the Zoroastrian South Lode – paving the way to upgrade Inferred ounces to the higher-confidence indicated category – it has also vindicated our belief that Zoroastrian is capable of delivering additional high-grade ounces over the longer term,” Executive Director Neil Biddle said.

“These are important results which reinforce the huge upside that we see across the Bardoc Gold Project.”

Bardoc Gold ended the day trading red by 1.54 per cent and sold for 6.4 cents apiece.