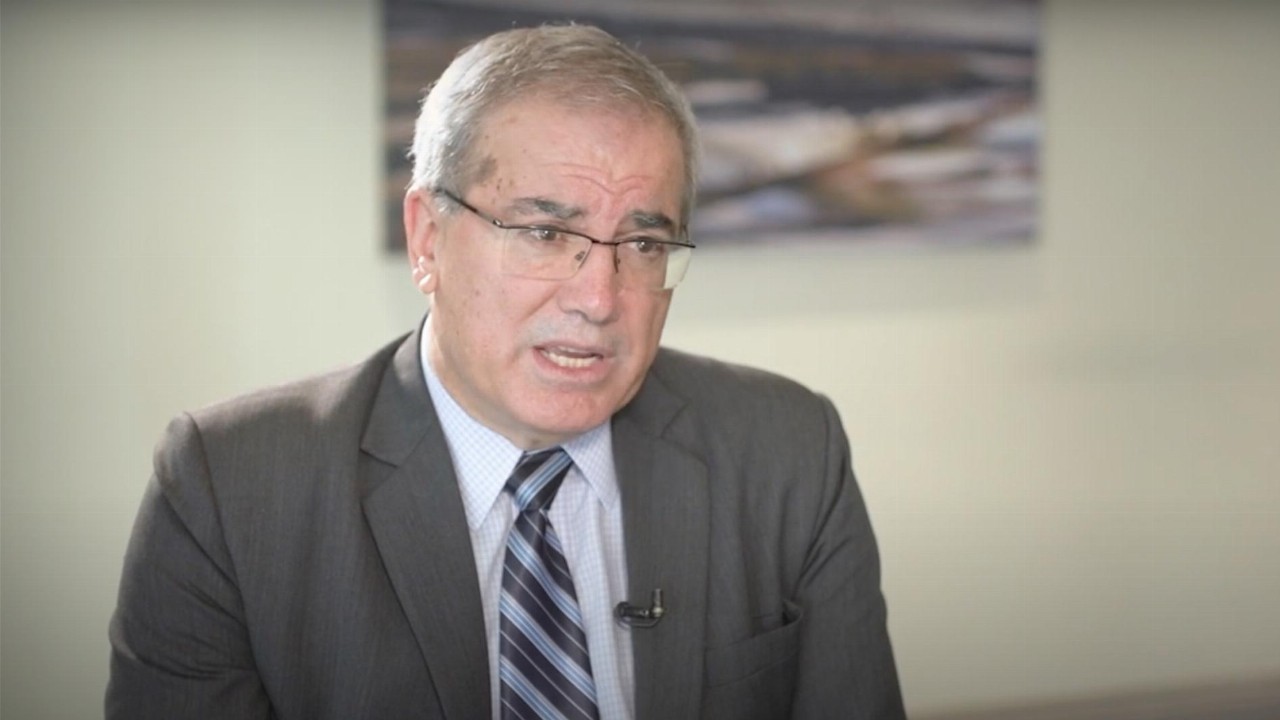 Total production for the month was 10,403 barrels of oil joint venture share or 5722 barrels net to Bass. This result is slightly lower than October’s result.

Tangai-Sukananti’s total field production was down 4.6 per cent in November, with rates returning to the expected capacity of between 350 bopd including minor field downtime.

However, December is currently tracking higher production at 370 bopd.

Last month, the regulator granted approval from drilling at the Tangai 5 well, located within Tangi field. Drilling at the well is expected to commence early next year.

Additionally, the company has also progressed the Copper Basin acquisition, with the deal nearly completed.

“The transaction represents a unique opportunity for Bass to acquire a quality portfolio of assets in the Cooper basin which will provide a platform to secure additional interests in this prolific hydrocarbon province,” the company said.