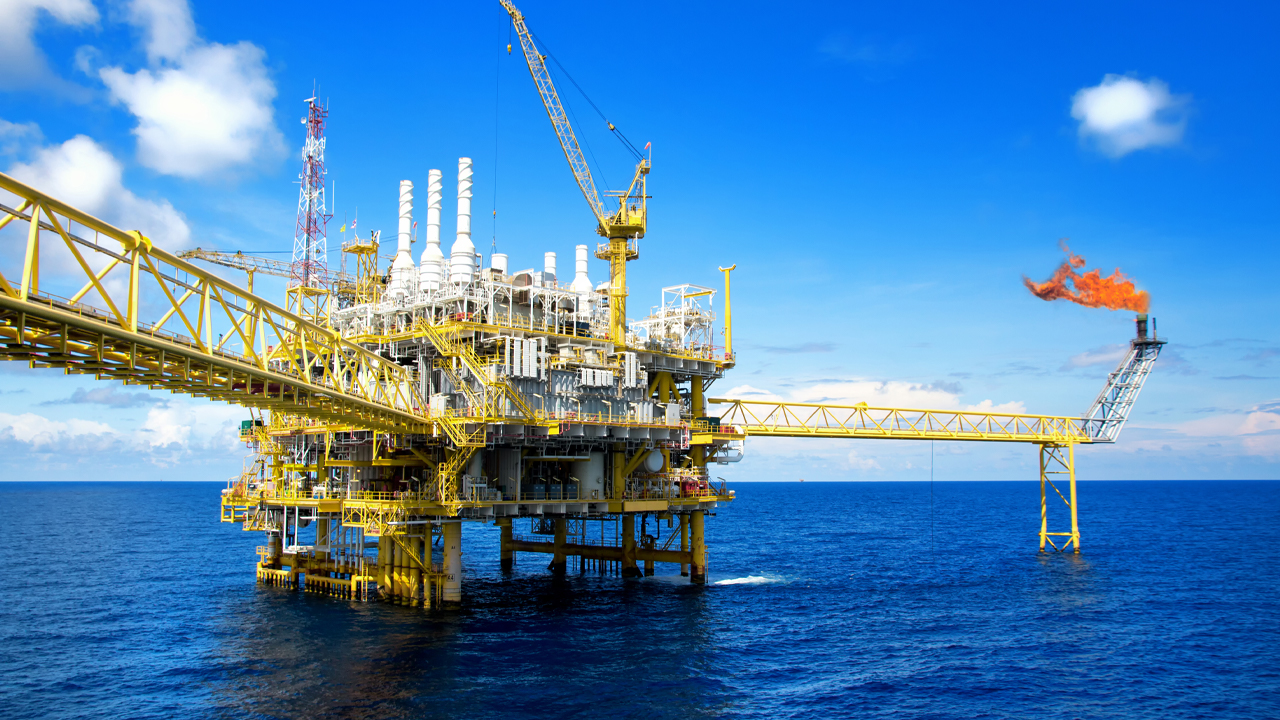 Bass Oil has completed its final payment of A$770,000 (plus interest), to Cooper Energy Limited for the Tangai asset.

The company is now officially debt free which is a unique achievement among small-scale petroleum producers.

In 2017, Bass Oil and Cooper Energy executed an agreement which would see Bass pay Cooper a total of A$2.27 million, through four payments, for the right to earn a 55 per cent interest in the Tangai-Sukananti licence.

The Tangai-Sukananti Project is located in the South Sumatra Basin, Indonesia. Its current production capacity is over 700 barrels of oil per day.

Bass Oil is building towards a significant onshore Indonesian oil and gas business with a clear focus on the South Sumatra province. As it now earns a 55 per cent interest in Tangai-Sukananti, it owns productions assets outright. This is an important step in the company’s strategy.

Cooper Energy’s choice to divest its interest in the Indonesian asset stemmed from its desire to concentrate its resources on its gas projects in the offshore Gippsland Basin.

For the acquisition stage, Bass was granted an extension in July 2018 for its third payment. The third payment of $500,000 was due on September 2018, however, Cooper Energy agreed on new payback terms. This change in agreement gave Bass an extension to March 31 2019. The fourth and final payment was originally due by December 31 2018, however, this was extended to July 31 2019.

Terms of this new payback agreement was that Bass would pay an interest cost of 7.5 per cent per annum for the two final payments which it has honoured. The company required this extension to be able to commence a new phase of developing the Bunian and Tangai fields without needing to raise additional capital.

Next steps for Bass Oil is focusing on drilling the Bunian 5 development well in October once the drill rig is available. This is expected to double the field output to 1400 barrels of oil per day.