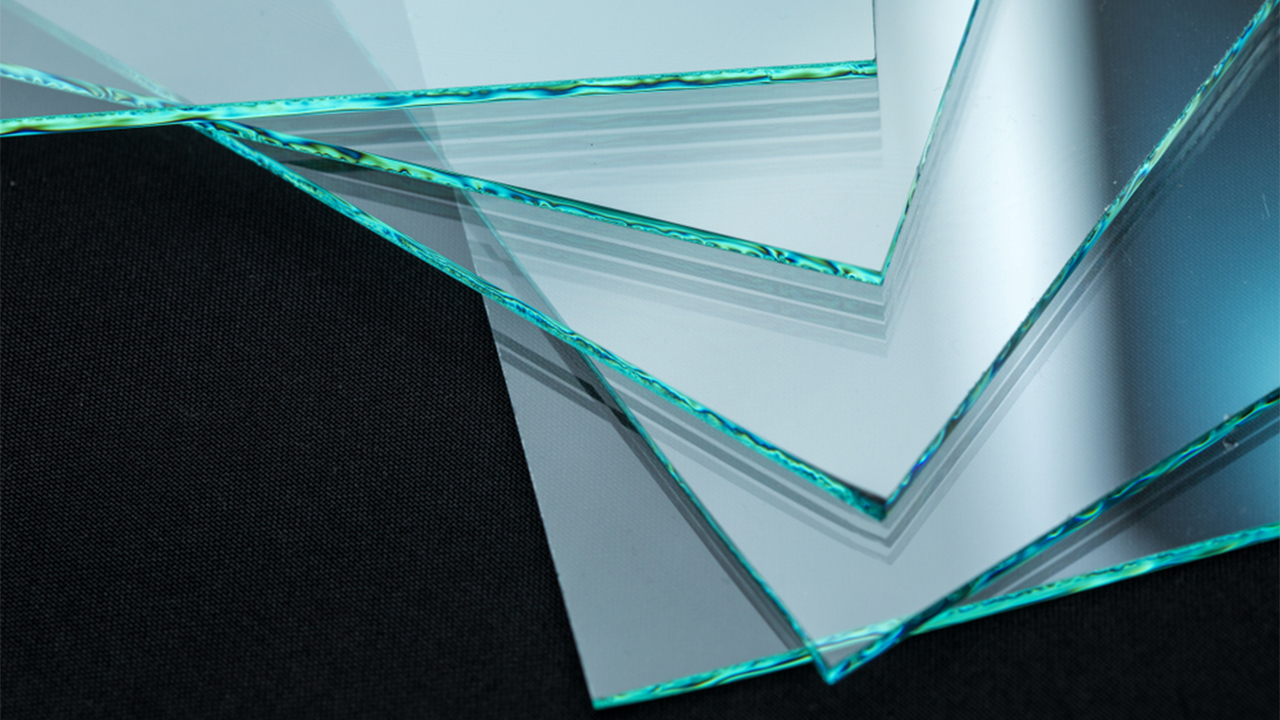 The companies have entered a conditional agreement for the sale of ownership interest in the equipment. The transaction will also provide Ventus Aqua with rights under a Lisec equipment lease.

In return for the equipment, BauMart will receive 11,666,667 shares in Ventus Aqua. At $0.30 per share, this will produce a total consideration of approximately $3.5 million.

However, the shares from the consideration will be subject to escrow restrictions for a period of time.

Ventus Aqua has also proposed undertaking an initial public offering (IPO) of its shares as part of the transaction. The company plans to apply for admission to the official list of the National Stock Exchange of Australia (NSX).

Ventus Aqua is likely to lodge a prospectus for the IPO with the Australian Securities and Investments Commission around mid to late June.

The transaction depends on the satisfaction of various conditions before August 15, 2020. This includes approval from BauMart shareholders, which the company will seek at a General Meeting in July.

Another requirement is that Ventus Aqua must receive conditional approval for its admission to the NSX Official List. Finally, Ventus Aqua must also raise a minimum subscription of $2 million under its IPO prospectus.

BauMart’s Executive Director, Matthew Logan, called the sale an important step in the company’s strategy to divest non-core assets, and focus on opportunities in supply and procurement.

“The sale is consistent with our strategic direction to focus on divisions with stronger margin products and services,” Matthew noted.

“Ventus Aqua’s business objectives are focused on the glass processing and supply sector, and will be better positioned to more efficiently manage the Assets within its structure,” he continued.

“The company is continuing to review organic and inorganic expansion opportunities such as accretive acquisitions, complementary distributorships, new product development, and geographic expansion for our core businesses in the future,” Matthew said.

BauMart shares last traded in mid-April for 20 cents each.

BMH by the numbers