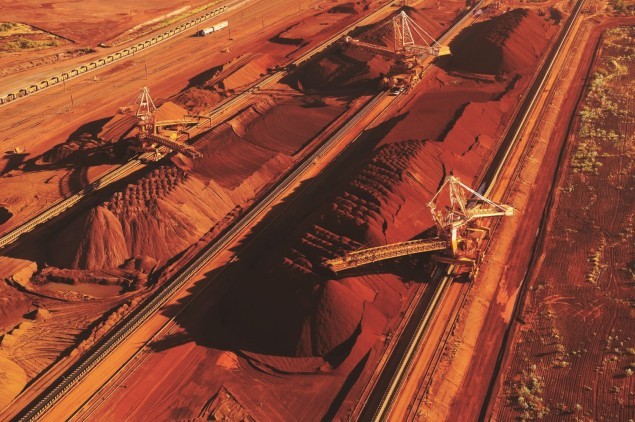 BBI Group has agreed to hand over $1 million to Flinders Mines (FMS) to cover the cost of fees incurred in ongoing negotiations over the Pilbara Iron Ore Project.

Since then however, BBI Group has proposed that Flinders buy its port, rail and other infrastructure assets which will be used in the wider Pilbara Project.

BBI argued it would make financing easier if only one business owned the Iron Ore project and associated infrastructure assets.

The company offered to sell its port and rail subsidiaries and infrastructure, held under a subsidiary called Forge Resources Swan, for $1.

Flinders didn't accept or reject the offer when it was first made, instead stating that the deal needed to be investigated.

Since the proposal was put forward by BBI Group, Flinders Mines has agreed for the company to pay any fees it incurs that are associated with changing the original farm-in agreement.

The $1 million in funding will be handed over in three tranches over the coming year, however, Flinders may have to repay that money.

FMS said in Friday's market release that "the funding is only repayable if a transaction is executed and subsequently completed, on the later of the completion date and December 31, 2021."

At this stage, no agreement has been reached on Flinders taking over BBI's infrastructure assets, though discussions are continuing.

Shares in Flinders Mines have ended the week slightly up, trading at 97 cents each, up 2.13 per cent.

FMS by the numbers 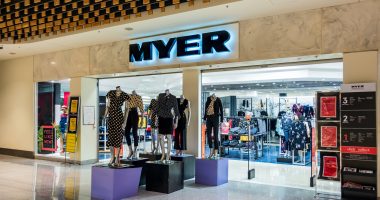 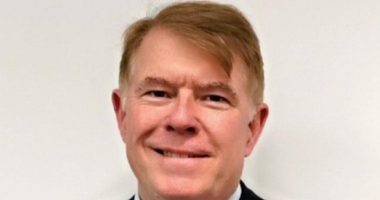 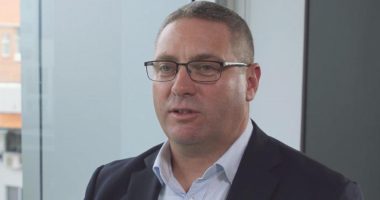