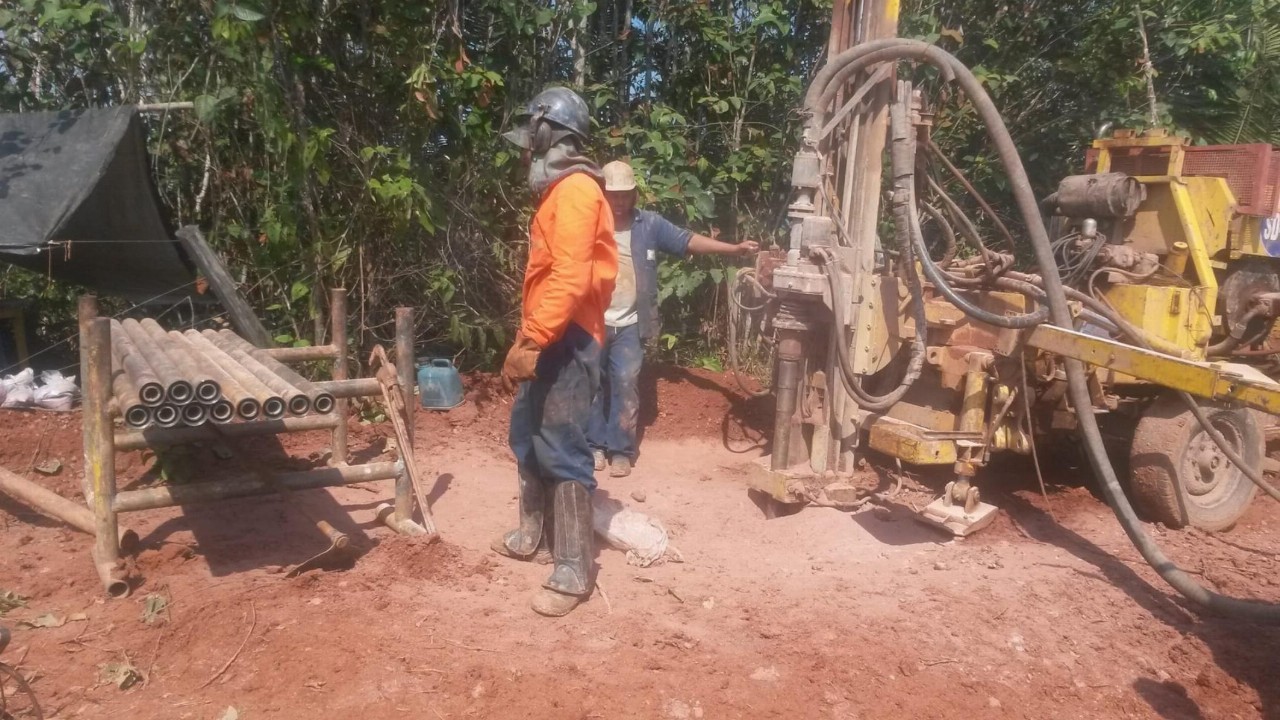 Junior explorer BBX Minerals (BBX) is set to begin assaying some key samples from its Brazillian assets for a range of different materials.

The company told investors today it had signed a letter of intent with Adubos Catalão Comércio e Industria industrial laboratory in Catalão, Goiás state, to analyse the samples.

The upcoming analyses follow some initial processing taken on by BBX in an independent lab facility in the same industrial complex as the new partners.

The new deal comes after BBX faced some issues with a previous laboratory that had committed to conducting the analyses and assays.

According to BBX, this lab expressed concerns around sample volume and the amount of throughput required, as well as the “perceived complexity” of incorporating the BBX protocol into the laboratory’s routine analytical procedures and the need to purchase extra equipment.

All of this led BBX to seek out the new lab partner and ensure it controlled the process behind the analyses and assays. Under the new deal, the samples will be assayed for gold, platinum, palladium, rhodium and iridium.

The company said that importantly, the previous laboratory was still available to conduct routine check samples if needed.

BBX CEO Andre J Douchane said while the lab changes had been frustrating for the company, BBX now had more control over the new lab and could supply all the extra equipment needed to manage the drill hole assays.

“The equipment, the bulk of which BBX already owns, is scheduled to be in place by mid-September with assaying to begin shortly after,” Mr Douchane said.

“Assaying is planned to ramp up within the first few weeks to a rate that should still allow a JORC resource to be completed in early first Quarter 2022, in line with the company´s internal deadlines.”

He added that the new facility had extra space for the company to conduct its pilot plant work when the time came.

Nevertheless, the independent lab changeover and delays in getting assays done have not boded well for BBX’s share price and they retreated again following today’s announcement.

Earlier this month, BBX announced it would no longer partner with the Federal University of Catalão in central-west Brazil to analyse drill hole samples but would instead go with an “internationally recognised” lab.

BBX by the numbers