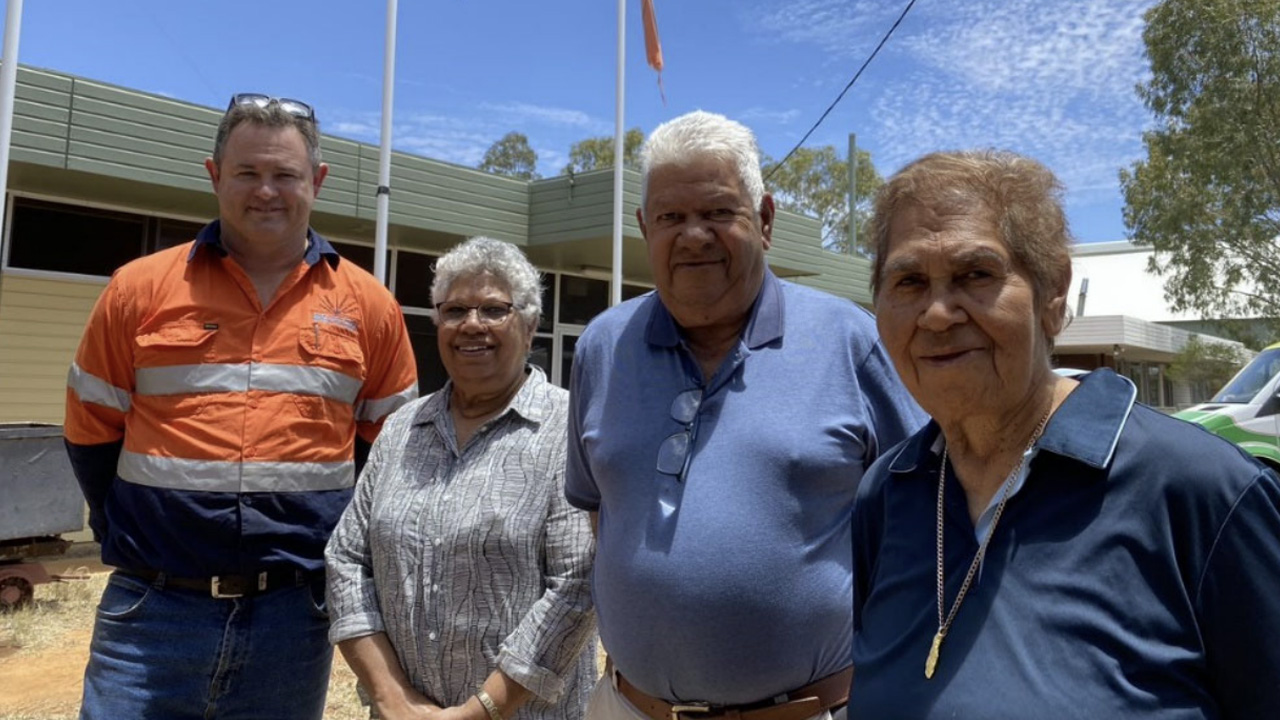 Beacon Minerals (BCN) is on track to exceed its production guidance for the December 2021 quarter at the Jaurdi Gold Project near Coolgardie, Western Australia.

Over the previous two months, October and November, the project produced 5338 ounces of gold.

Optimisation of Juardi continues with 67,396 dry metric tonnes (dmt) milled in October, with a record throughput of 70,332 was achieved in November.

These throughput improvements relate to a higher percentage of low-grade Lost Dog silcrete in the blend and a reduction in the sag mill feed size.

Additionally, the company has signed a native title compensation agreement between the Marlinyu Ghoorlie Group and Beacon Mining for tenement M16/561.

Mining approvals for the Lost Dog Panel 3 can now be advanced in the coming months.

Alongside Pacific Energy, Beacon is investigating ways to embrace renewable energy and reduce the carbon fuel sources at Jaurdi.

Notably, a proposal has been submitted for the integration of a Solar Farm and Battery Energy Storage System to the existing diesel power station.

Beacon Minerals remains steady at 3.3 cents per share as of 12:34 pm AEDT.