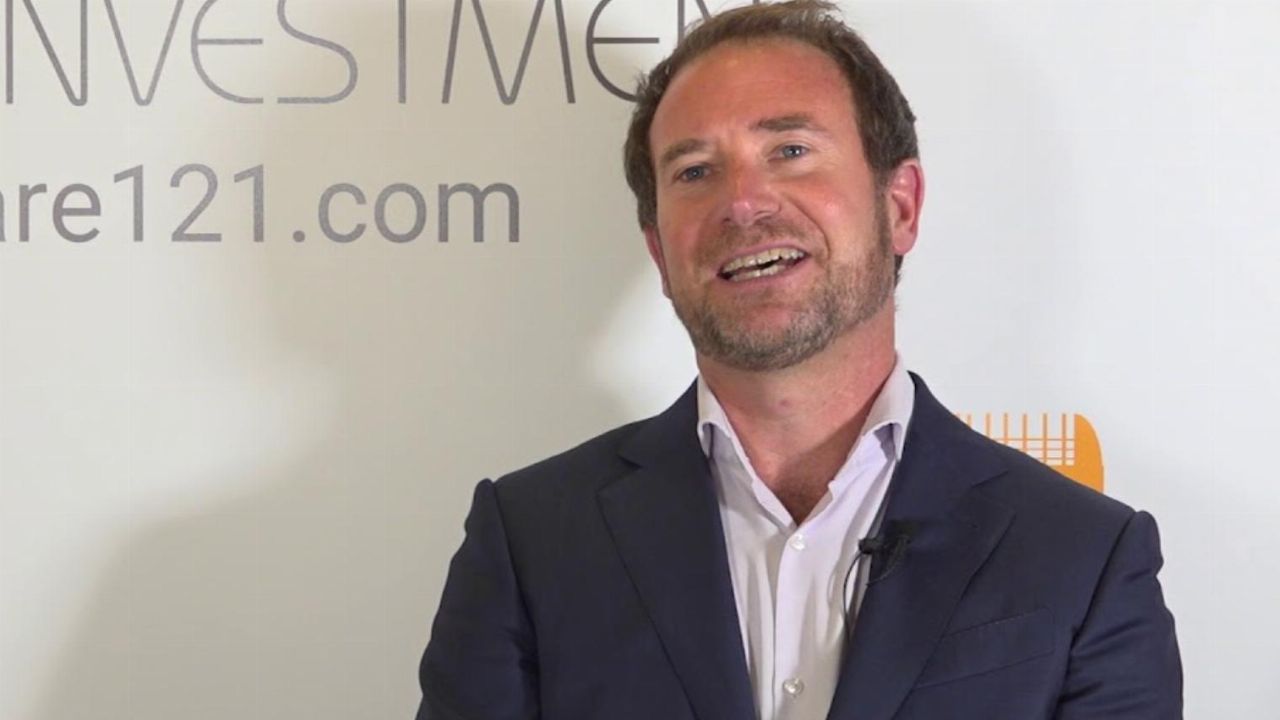 The test work has returned overall gravity and leach recoveries averaging 97.8 per cent and reaching up to 99.6 per cent across the Bellevue, Tribune, Deacon and Viago lodes.

These results were achieved using conventional gravity and leaching processes and standard reagents.

Additionally, exceptional gravity-only recoveries were returned, ranging between 73.6 and 91.7 per cent across the lodes.

The company found that these results align with early production at the Bellevue Lode between 1988 and 1996. It reportedly averaged about 96 per cent recovery from the gravity and carbon-in-leach (CIL) circuits.

“These exceptional recovery rates, combined with the economic studies and other preparations underway, will position us to develop a project in a Tier One location with very high grades and a host of other extremely attractive features,” Managing Director Steve Parsons said.

Bellevue has also made significant progress on several fronts as part of its development preparations.

“We have established a 2.2 million ounce resource at 11.3g/t of gold, we have just hit high-grade gold seven kilometres away from the resource and we are now finalising a maiden indicated resource,” Steve added.

The company is aiming to upgrade a portion of the current inferred resource to the indicated category.

All recent drilling has been focused on infill drilling but a 10,000-metre regional discovery drilling program has commenced along the highly prospective 20 kilometre-long Bellevue mineralised corridor.

Metallurgical test work is ongoing on the gravity recoverable gold component to optimise the requirements for the gravity circuit design.