BHP rallied 1.2 per cent to its highest point since June 2011 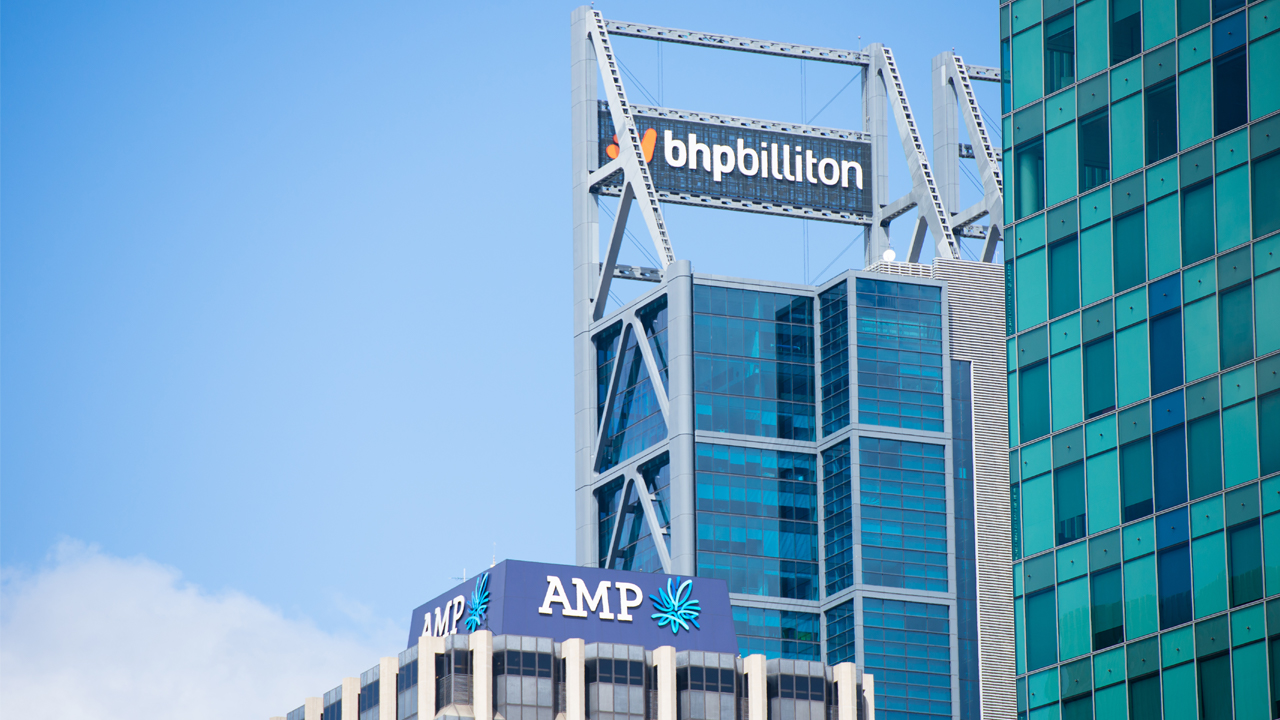 The ASX 200 has battled declines on Wall Street all week and this morning sagged to a one-week low before rising to a mid-session gain of six points or 0.1 per cent at 6646.

Strength in resource stocks provided the momentum. BHP, the ‘Big Australian’, rallied 1.2 per cent to its highest point since June 2011. Rio Tinto put on 2 per cent and Fortescue 3 per cent following a 1 per cent uptick in the price of iron ore yesterday.

Telstra and energy stocks were the morning’s other winners. Telstra has been hovering near 22-month highs for two weeks and this morning advanced 0.9 per cent.

Energy stocks were lifted by news of a decline in US stockpiles. Oil Search rose 1.1 per cent and Santos 0.3 per cent. Woodside eased less than 0.1 per cent. Renewable energy company Infigen gained 3.8 per cent despite trading without its dividend.

The biggest drag on the index this morning was the large number of property groups and real estate trusts trading without their dividends. Cromwell Property Group, which also raised capital, fell 6.8 per cent. Charter Hall Retail shed 4.7 per cent, Stockland 4 per cent and APA Group 3.3 per cent.

Hot today:shares in PNX Metals almost doubled in early trade after the explorer released promising assays from its Iron Blow project in the Northern Territory. The company reported high-grade near-surface gold and silver mineralisation. Shares in the company were recently up four cents or 80 per cent at 9 cents.

Not today:two days after releasing an upbeat presentation on the company’s vanadium projects in Scandinavia, mining minnow Pursuit Minerals announced a cost-cutting program today that included the departure of Managing Director Jeremy Read and the scrapping of plans to list in London. Unimpressed shareholders sent the share price down 25 per cent to a record low.

On currency markets, the dollar rose a tenth of a cent to 69.94 US cents.