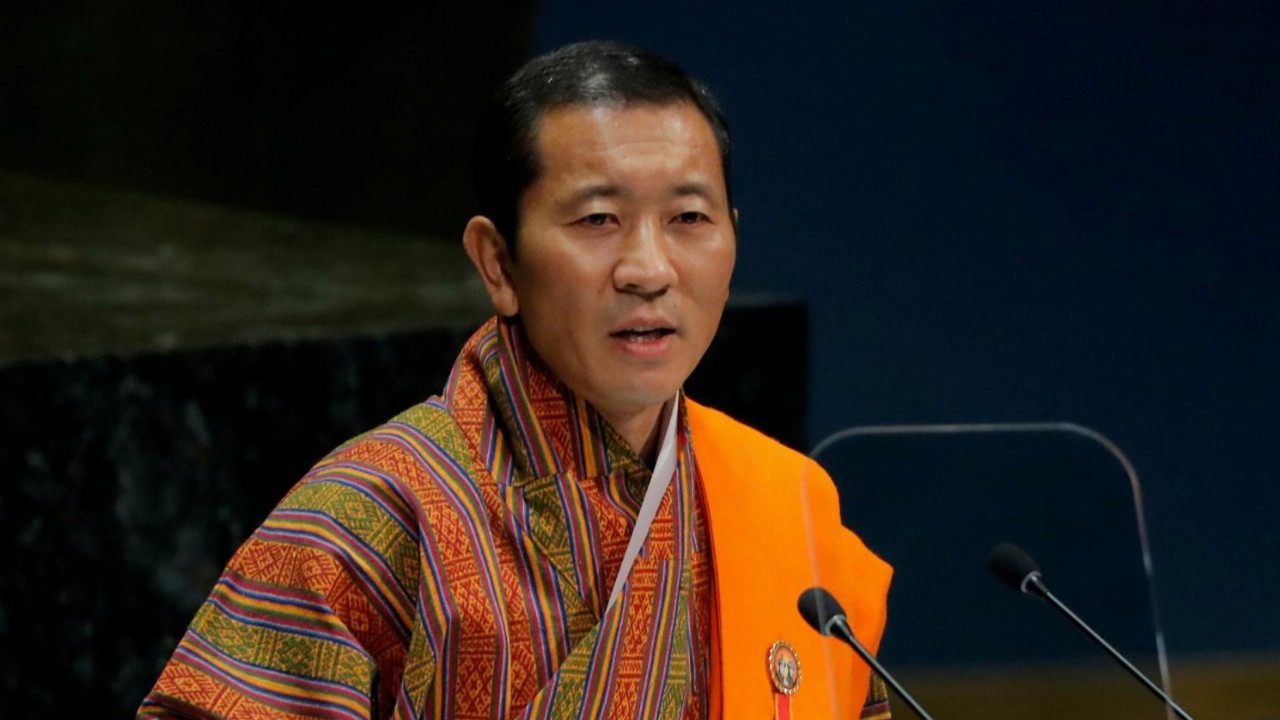 The tiny Himalayan nation of Bhutan fully vaccinated over 90 per cent of its eligible adult population in just seven days, according to its health ministry.

Though the South Asian kingdom has a total population of just 770,000 people, its location high in the Himalayas between India and China meant health workers faced some unique challenges when it came to accessing and delivering vaccines.

Nevertheless, months of preparation and an effective vaccine drive saw 90.2 per cent of Bhutanese adults receive their second jab between July 20 — when the rollout campaign began — and July 26.

The United Nations Children’s Emergency Fund (UNICEF) hailed Bhutan as a “beacon of hope” to surrounding nations at a time when COVID-19 has upended lives and devastated families.

“A total of 2401 health workers helped to vaccinate the eligible population with the second dose from 20 to 26 July across the country, arguably the fastest vaccination campaign to be executed during a pandemic,” UNICEF Bhutan Representative Dr Will Parks said.

“The precision with which Bhutan conducted mass vaccination campaigns within a week is an extraordinary achievement.”

He said Bhutan’s efforts in securing vaccine doses and extensively preparing for a vaccine rollout ahead of time are the reason for the tiny country’s success.

Bhutan ran its first vaccine campaign in March and April this year with similar success, administering some 500,000 AstraZeneca doses within two weeks. All adults over 18 are eligible for the jab in Bhutan, amounting to an eligible population of 530,000 people.

The vaccines were donated by India, one of the major producers of the AstraZeneca vaccine.

However, India had to stop exports of the vaccine when the Delta variant of COVID-19 wrought havoc across the country — leaving Bhutan high and dry while waiting for a second round of jabs.

Over 100,000 more AstraZeneca shots were due to arrive in Bhutan this week.

“Bhutan’s successful vaccination drive is a powerful example of how the donation of vaccines, secured bilaterally and multilaterally, can help protect and save lives,” Dr Parks said.

Also cited as a reason for Bhutan’s successful vaccination drive is its massive network of volunteers, with over 22,000 citizens helping raise awareness, conduct screening and test work, and even transport vaccines across Bhutan.

In Australia, the government has given around 11.4 million total vaccine doses, with 3.45 million people full inoculated.

This accounts for only 13.6 per cent of Australia’s total population.