Big pharma collab to produce vaccines for every U.S. adult by May 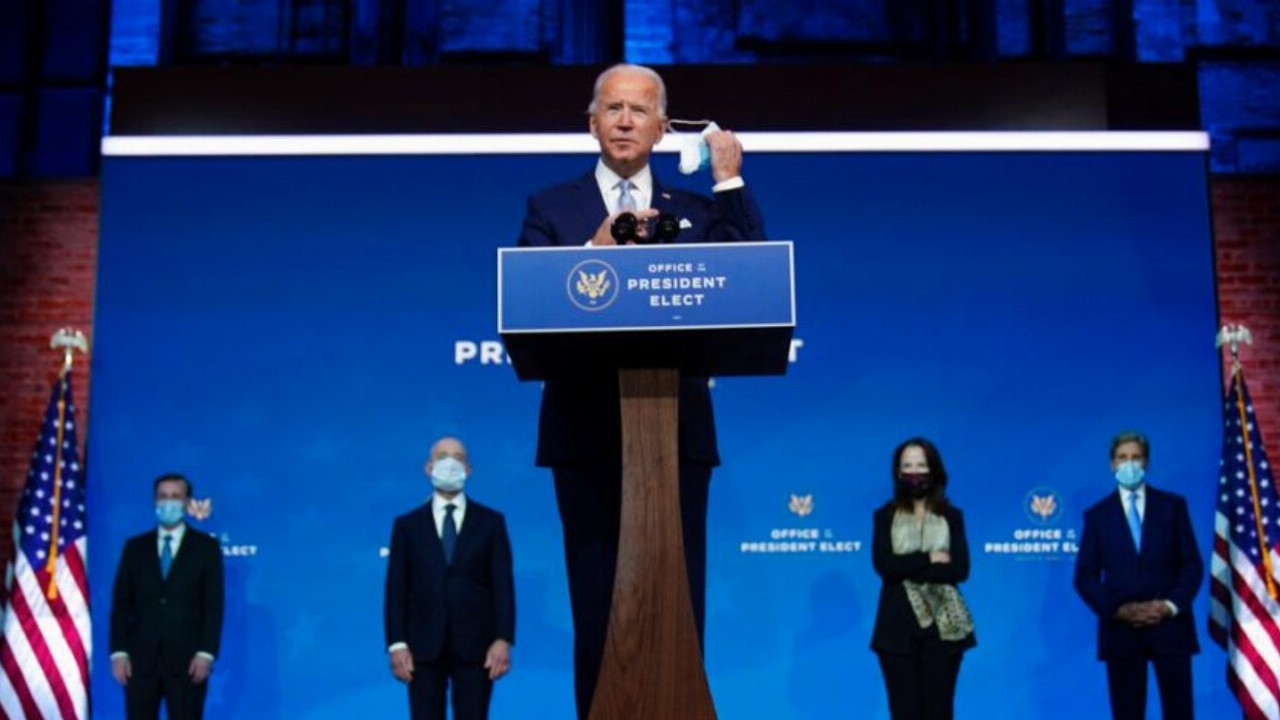 In a collaboration likened by the President to something seen during World War II, the rival companies will work together to produce enough Johnson & Johnson single-shot COVID vaccines for every U.S. adult by the end of May.

To speed up the production, the White House has also enacted The Defence Production Act, a presidential authority that allows the expedition and production of materials and services under the banner of national defence.

It’s a marked increase on the administration’s previous hopes to have enough doses by July, but does not mean the population would necessarily receive their shots by the projected May end date.

The vaccine was recently granted Emergency Use Authorization by the U.S. Food and Drug Administration (FDA) after studies showed it offered protection against COVID-19 related hospitalisation.

President Biden described the timeline update as a major step forward in his Tuesday address.

“Two of the largest pharmaceutical and healthcare companies in the world are working together on the vaccine,” he commented.

“As a consequence of the stepped up process, this country will have enough vaccine supply for every adult in America by the end of May,” he concluded.

The President thanked the companies for stepping up and being “good corporate citizens” during the international crisis.