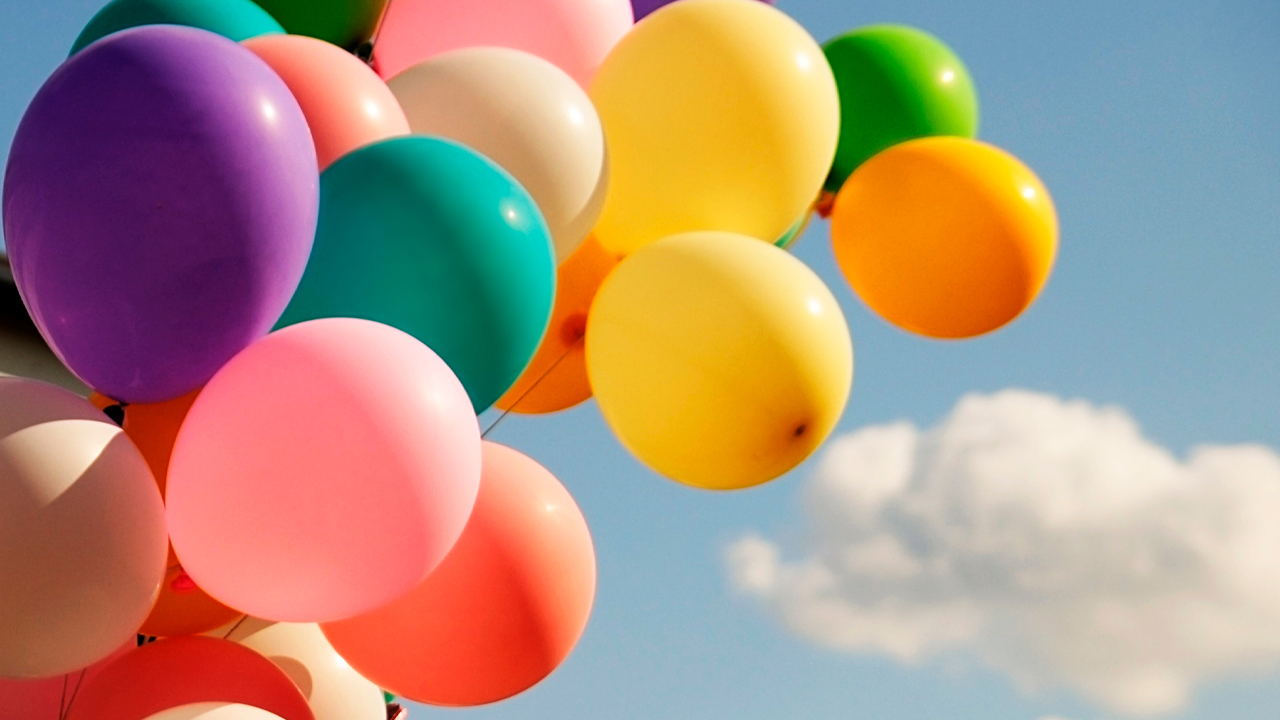 Big Star Energy is set to raise nearly $600,000 to increase its presence as a U.S. helium producer.

At 0.5 cents per share, the company is looking to shareholders to raise the maximum amount which is allowed under Big Star’s placing capacity.

Western Australian based investment company Pamplona is the lead manager for the placement.

Big Star is focusing on finding prospects in Utah, Colorado, Arizona and New Mexico. According to the company, helium has historically been produced in high concentrations here, between two and 10 per cent of the raw gas stream.

“I want to thank new and existing shareholders as well as Pamplona for their strong support of this placement,” Managing Director of Big Star Joanne Kendrick said.

“Our helium leasing program is now funded through our targets of 25,000 gross acres and 15,000 net acres,” Joanne continued.