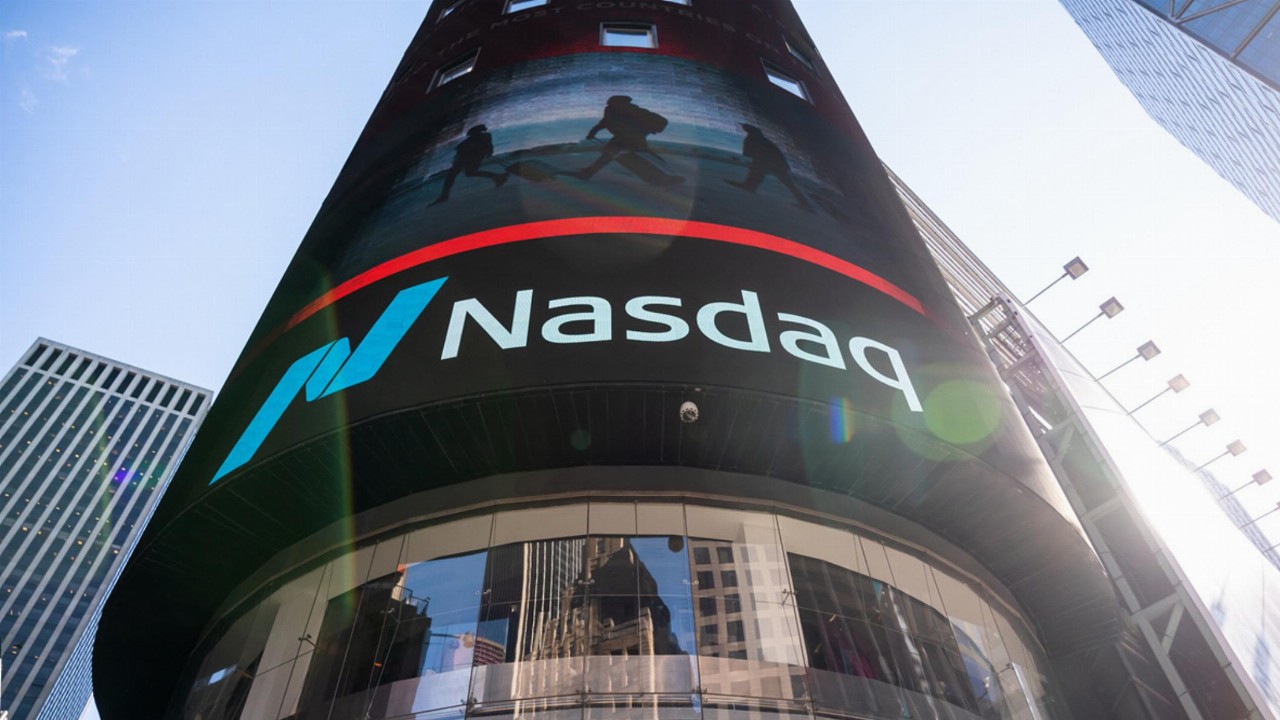 Amazon, Microsoft and other top-shelf tech companies pushed the NASDAQ to a record close on Tuesday as investors shifted more towards high growth stocks.

Microsoft rose 1.1 per cent, its market value briefly passing US$2 trillion (A$2.65 trillion) for the first time, while Apple, Facebook and Amazon all gained more than one per cent.

According to Adobe’s Digital Economy Index, Amazon brought in more than US$5.6 billion (A$7.43 billion) in sales in the United States on the first day of its Prime promotional event.

Meanwhile, at a congressional hearing, Federal Reserve Chair Jerome Powell reaffirmed the US central bank’s intent to encourage a “broad and inclusive” recovery of America’s job market. He also said the bank would avoid raising interest rates too quickly based only on the fear of impending inflation.

“Value” stocks — those expected to benefit from the re-opening economy — have outperformed this year, while growth stocks like Apple and Nvidia have rallied since the US Federal Reserve took a stance last week on future rate hikes that many have viewed as more aggressive than anticipated.

“The market was caught off guard regarding the Fed’s hawkish commentary, and that’s [100 per cent] of what is happening,” said Andrew Mies, chief investment officer at investment advisor 6 Meridian.

“All the smart people were surprised about how hawkish the Fed was, and now they are adjusting their portfolios.”

Nine of the S&P’s 11 major sectors rose, with consumer discretionary and tech the biggest gainers, each posting increases of more than one per cent.

Retail favourite GameStop soared 10 per cent after it revealed a US$1 billion (A$1.33 billion) financing, further capitalising on its Reddit-driven surge earlier this year.

Likewise, Sanderson Farms gained around 10 per cent to a record high after JP Morgan raised its price target on unconfirmed news that the poultry producer was exploring a sale.

Twitter closed almost three per cent higher after it said it would seek applications from users to test new subscription and ticketing features — part of an overall effort designed to build more ways for users to earn money.

Moderna rose 6.3 per cent following a decision by the European Union to order an additional 150 million COVID-19 vaccines pursuant to an option under its supply contract.