Bio-Gene’s Flavocide has previously confirmed it can control a particular species of mosquito which carries malaria and is resistant to common insecticide products.
ASX:BGT      MCAP $31.83M 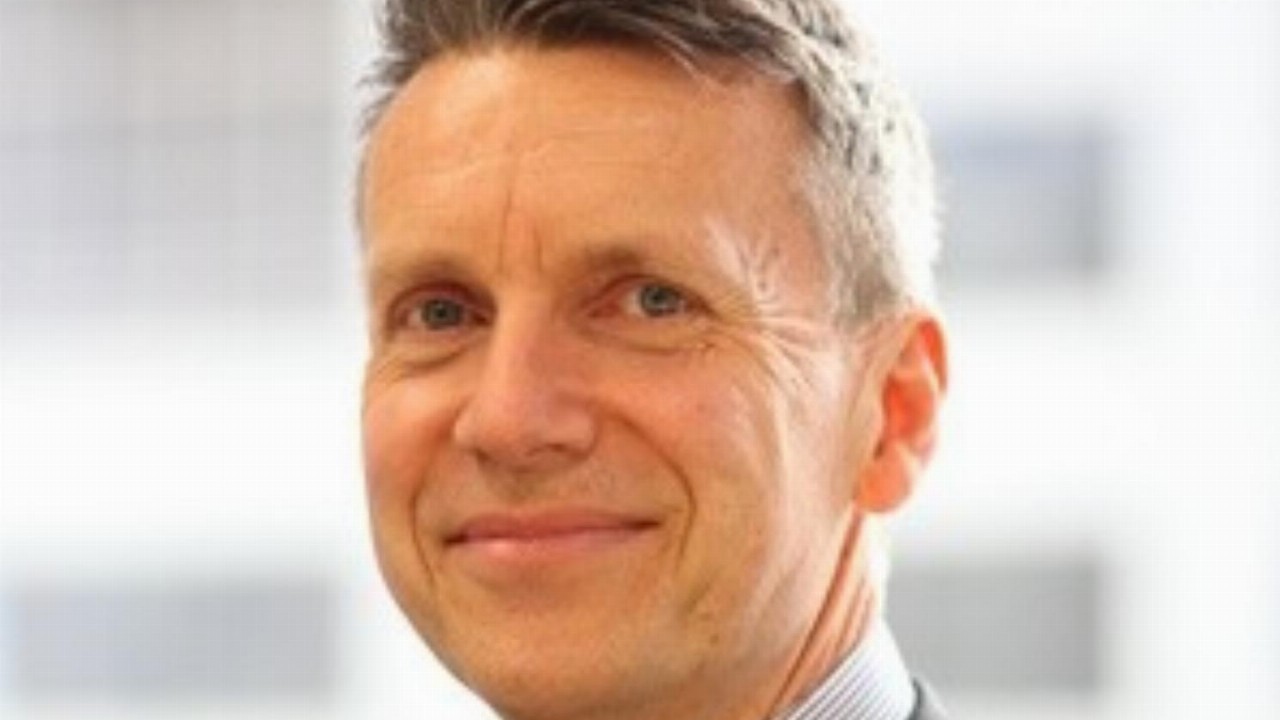 At the end of 2019, Clarke undertook testing of Bio-Gene’s Flavocide and Qcide technologies on three different species of mosquito.

Significantly, the results confirmed Flavocide can control the Anopheles gambiae mosquito species, which carries malaria and is increasingly resistant to commonly used insecticides.

Combined with follow-up trials, BGT has demonstrated Flavocide activity against resistant populations of the mosquito species that carry diseases such as malaria, Zika virus and Dengue fever.

“The results generated by Clarke gives both companies confidence to continue the program to identify the products most likely to be commercially viable candidates and take them to the field,” Bio-Gene CEO Richard Jagger said.

“The results also confirmed both companies’ intent to further progress the commercial development of the technology within the public health mosquito market in the United States.”

The option agreement grants Clarke a 90-day exclusivity period to negotiate terms for the next steps towards commercialisation.

This allows for further testing of Bio-Gene’s insecticide products to confirm lead targets for the registration process in the US.

Further work will focus on determining the effective rate of the current formulation against susceptible colony populations and will also compare the effective dose in one or more pyrethroid resistant colony populations. The companies expect these studies will provide enough information to allow the terms of a commercial agreement to be decided.

“Developing new public health mosquito products is essential for effective long-term mosquito control for today and into the future,” he said.

“We are encouraged by the results we have seen to date when testing Bio-Gene’s molecules. Public Health Mosquito control programs worldwide need products with new modes of action to maintain effective efficacy levels.”

Introducing products, such as Flavocide and Qcide, is critical to address populations of pests that are resistant to currently used products and reduce the potential of increased insecticide resistance in the future.

Shares in Bio-Gene Technology were trading steady at 19.5 cents at 2:24 pm AEDT.